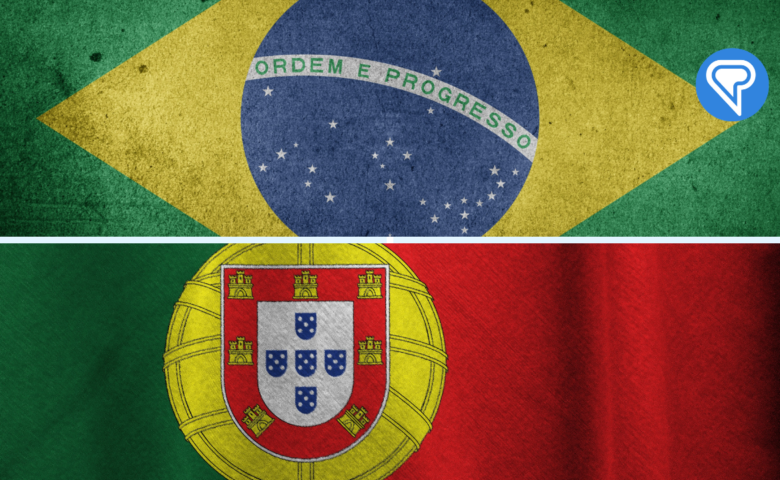 How To Learn Portuguese

Learning Portuguese
Many of us are watching the Olympics in Brazil. Despite all of the bad reports that we always get in the lead up to any Olympic Games – some British newspaper called the 2010 Vancouver Winter games the worst Olympics in the world ever, then there were all the problems with toilets in Sochi and now pollution in Rio – it looks like actually things are proceeding swimmingly, so to [...]
Read more How To Learn Portuguese