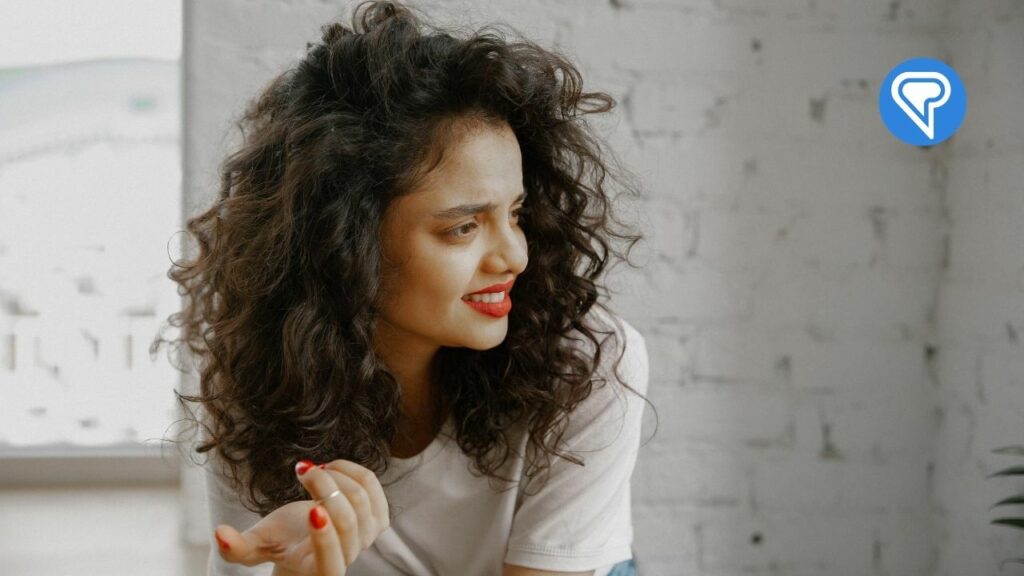 Every language has some issues, often grammar issues, that cause learners difficulty. In the case of Spanish, one thing that gives people special trouble is the existence of two forms of the verb “to be”. Both ser and estar translate into English as “to be”. Ser vs estar, here’s how to get them straight.

Ser Vs Estar: What’s the Problem?

On the face of it, there doesn’t really seem to be one. Ser refers to what you are sort of permanently, a girl, an American, a Doctor etc., whereas estar refers to a temporary state of being, like being happy or anxious. But things are not quite that easy.

You can find lots of detailed explanations on the use of these two verbs in books or on the web. But be careful. You won’t remember all of these explanations. There is a certain amount of information overload here. If you try to remember all of this you may just start second guessing yourself while speaking. Not a good idea. You are better off just accepting in general terms that ser refers to an inherent status, quality or condition and that estar refers to a temporary or changing status or condition.

Be prepared to make mistakes as your long standing habits of not making these distinctions just takes over as you speak. Over time you will develop new habits in Spanish and you will get it right more and more often. In any case people will have no trouble understanding you.

To help develop these habits, try to be aware of this distinction when you are reading and listen. Underline phrases which have these words in them, or save them on LingQ. In this way, through exposure and observation you will gradually get used to the difference, and it will start to become second nature. And if you get it right some of the time and wrong some of the time, that doesn’t really matter. With continued exposure, continued awareness, and continued practice, you will gradually get it right more and more of the time.

In fact, as with most grammatical explanations, even if we understand all the rules and exceptions, putting it into practice while using the language is another story. Because we don’t have this distinction of two forms of the verb “to be” in English, it is normal to continue making mistakes until we develop new language habits.

Ser Vs Estar: How Do We Get Them Right?

Ultimately, the only way to get used to these different patterns is to have so much exposure to the language that you start to use them without thinking. In other words, as with so much in language learning, we just need to come across new patterns so often in our listening and reading that they start to seem natural to us, just as they do to a native speaker, although the native speaker also makes mistakes.

Explanations and examples highlighting these usage patterns can help us notice these structures better when we are listening and reading. Otherwise, it is possible that these unfamiliar aspects of the language will pass us by no matter how much we listen and read.

If you want to go over this issue in more depth,  the Internet is full of great explanations of these and other aspects of any language, with lots of examples. Google “ser vs estar”. But don’t try to remember too many rules. Rely on your brain’s ability to form its own rules and just continue using the language without too much second guessing.

Read A Variety of Resources

There is nothing wrong with reviewing explanations and rules, as long as you don’t expect to suddenly get it all right. So look for explanations by all means. Save the ones you like. You will need to refer to them again and again. That is what I do, from time to time. These resources are so numerous, that it is pointless to even list them all here. If a learner is not motivated to look for this kind of material on his or her own, just putting some links here isn’t going to do much good.

At an early stage in your learning, it’s probably best to Google in English, in order to find English explanations and examples with translations into English. AS you progress in the language, why limit yourself to Googling about these issues in English. Try Googling “Spanish grammar” in Spanish.

You may want to avoid grammar guides put out by official sources like the “Real Academia Española” which are too detailed and academic. Try searching for “easy Spanish grammar PDF” in Spanish–“Gramática española fácil PDF”. You will find this site, for example: Gramática súper fácil de la lengua española.

When I was learning Greek I searched in Google for a Greek grammar PDF in Greek. I used Google Translate to make sure I had the term right, “Ελληνική γραμματική PDF”.  I found quite a good one–Νεοελληνική Γραμματική Μανόλη Τριανταφυλλίδη–in Greek.

I converted the text from PDF to a text file using Calibre software and then I imported the whole grammar book into LingQ, in order to read about Greek grammar in Greek, while increasing my Greek vocabulary using LingQ.

In order to succeed in learning any language, whether Spanish or Greek, and in order to master some of the grammatical intricacies of any language, it is important to take matters into your own hands. Do a lot of listening, reading and speaking for sure. But also seek resources that can help you and that you can go back to, over and over again. The resources for language learning on the Internet have never been as exciting and varied as they are today.

Looking for new Spanish content? Check out this LingQ blog post to find a short story in Spanish for you!

How long does it take to learn Spanish? Check out Steve’s blog post to learn about the 5 factors that influence this! 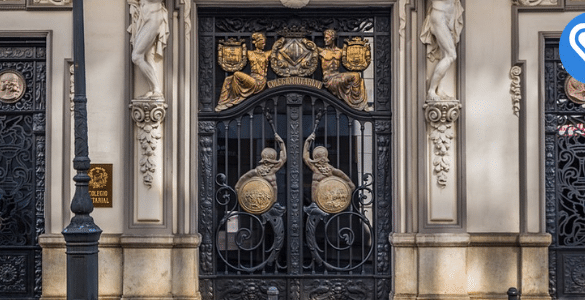 Meetup with me in Buenos Aires, Rio, Salvador or Lima?

How I Went About Learning French and Spanish