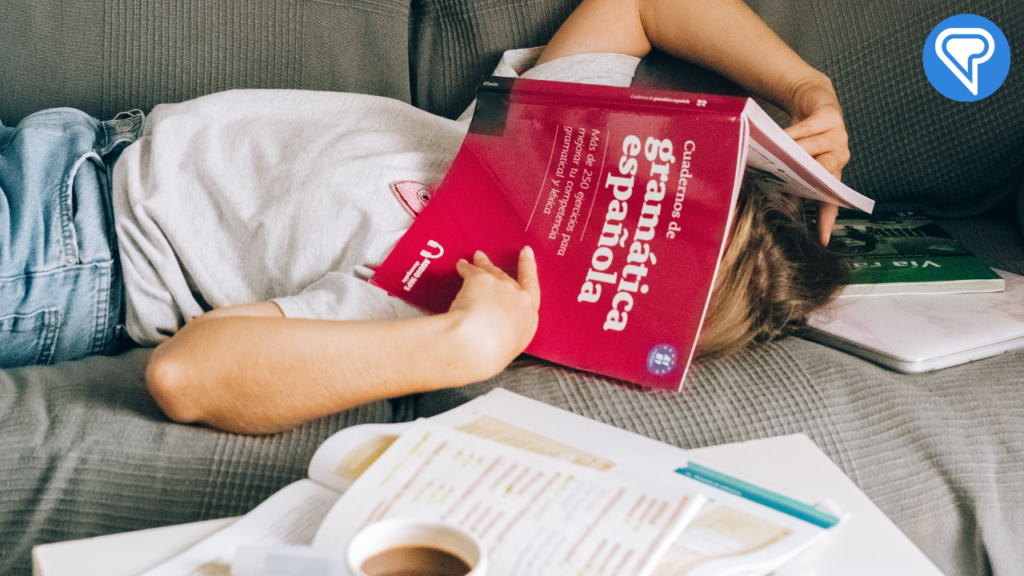 How Long Does It Take to Learn Spanish?

The US Foreign Service Language institute published some numbers about how many hours required to learn different languages. For Spanish the number was 480 hours, based on classroom instruction. But people don’t just learn languages in the classroom. Very often factors outside the classroom are more influential.

There are five factors that can influence how long it takes to learn a language, regardless of whether you study in a classroom or not. Four are within your control.

How many hours a day will you spend with Spanish?

This is perhaps the most important consideration and does not refer to how many hours do you spend in a Spanish language classroom. It means how much time do you spend listening, reading, speaking or writing in Spanish. It can be listening to podcasts while walking the dog, reading, watching movies, listening to songs in Spanish or being engaged in a conversation in Spanish. In some ways, exposure to Spanish outside the classroom can be more intense than exposure inside the classroom, unless you are lucky enough to have one-on-one instruction.

Do you speak a language that is similar to Spanish?

The greatest advantage comes from the degree of similarity of vocabulary. Spanish and English share a lot of vocabulary. Most of the words are of common Latin origin. Acquiring new vocabulary is the most time consuming part of language learning. It simply takes a long time to get used to new words. When we begin a language, the new sounds and the new combinations of sounds, seem strange to us. Spanish has fewer sounds than English and it can seem as if all these Spanish words resemble each other. For the brain to get used to this takes time. However,  as a speaker of English you have a head start.

It also takes time for our brains to get used to the structures of a new language. We can read explanations about Spanish tenses, or the fact that the personal pronoun is often omitted, but the explanation is by no means enough.  You simply need to hear and read enough Spanish to enable your brain to get used to these new structures. If you have already learned another language that shares some of these patterns with Spanish, your brain will get used to Spanish faster.

The more you can answer yes to these questions, the faster you will learn. Language learning engages many parts of our brains. Your emotional commitment to a new language not only influences how hard you study, but it also influences the efficiency of your learning.

Have you had the opportunity to live surrounded by Spanish?

Are you going to visit and spend some time, and not just a couple of weeks, in a Spanish-speaking country? Do you have Spanish-speaking friends with whom you can get together for hours at a time listening to them speak to each other and occasionally speaking yourself?

There is nothing quite like being thrust into an environment, a real life situation, where you need to use Spanish. The sheltered environment of the classroom is not as valuable as a real life Spanish speaking experience. You may well be quite reluctant to use what you have learned when confronted with real Spanish speaking people. However, if you can force yourself to overcome this shyness, you will take a big psychological step forward. Real life exposure also lets you know where your gaps are, and sends you back to your various Spanish learning activities with renewed determination to improve.

Why not plan a trip to a Spanish speaking country, and maybe include a few weeks at a language school.  I have always found it best to go the country where the language is spoken, not when I start in a language, but after I have achieved a level where I can take better advantage of being immersed. In other words, when I already understand a fair amount and want to push myself to the next level.

There are many resources available on the Web such as Unlimited Spanish and LingQ that will get you started. Plan to put in at least six months on your own, and then, if you can, set yourself the goal of going to a Spanish speaking country as a reward. Most Spanish speaking countries, all with their own attractive cultures, offer Spanish programs.

How confident are you that you will learn to become a fluent speaker of Spanish?

Is it even your goal to become a fluent speaker? If you are simply hoping to learn a few phrases, this will not take long. If, on the other hand, you want to become fluent, it’s very important that you believe you can do it. That is why experienced language learners, who have learned other languages, often do better in new languages. They have done it before. They know they can do it.

Your attitude will have a determining influence on your language learning progress. Your determination to succeed and your commitment to staying the course will depend largely on whether you can visualize yourself achieving fluency, even before you achieve.

In fact, when you begin your learning, you should have a clear picture of the end result. Imagine yourself conversing freely with Spanish speakers, and enjoying books, movies and television programs in the language. Once you are able to engage in these activities, however imperfectly at first, your Spanish language skills will just take off.

If you have not yet had the experience of having become fluent in another language, give yourself the benefit of the doubt. If you want to climb a mountain, and don’t think you can make it to the top, the chances are you won’t.

How long does it take to learn Spanish? It is mostly up to you.

2 comments on “How Long Does It Take to Learn Spanish?”

tk me 3 monts. was in charge of 157 Spanish cvillian drivers at Torrejon AB, Spain. Had not 1 word of Spanish, Castillian memorized, NOTHING.
I was Was put in charge of 157 Spanish , Castillian, speaking employees of USAF bas, Rorrejon, AB, Spain. I took 2 who had a good grasp of English, put each on either side of my desk, said EVERYTHING THAT HAPPENS EVERY DAY, YOU TEACH ME, IN SPANISH. TOOK 3 Months and voth went back to driving. They weren’t teachers but professional drivers and held thier job in extremely high esteem. Now 49 years later I can still understand any dialect of Spanish thanks to those two gentlemen. I will NEVER FORGET THEM! EVER.

Hi, my name is Fran. I have recorded some audiobooks since three years ago.

Maybe those can be useful for people who want to learn castillian Spanish. There are short tales, novels for young people, essays, poetry… so I hope it can help you. You can listen them in https://audiolibrosencastellano.com

I recommend use subtitles 😉

Thanks and good luck!