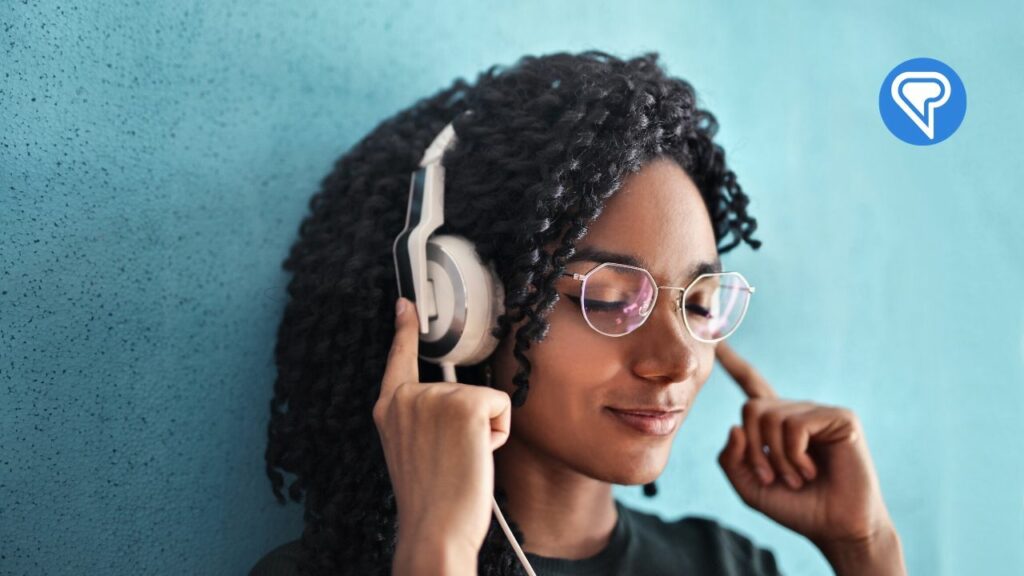 What is meant by comprehensible input in language learning? Stephen Krashen uses this term, as well as the term compelling input, to refer to the kind of language exposure we need in order to learn a language. The term CI, in language learning, can apply to both. What do they mean?

Comprehensible input is language input that can be understood by learners even when they don’t understand all the words and structures in a given text, or bit of audio they are listening to. It doesn’t have to be 100% comprehensible. It has to be mostly understandable, with the means to gain a greater level of comprehension by looking up words, reading again or listening again. It is sometimes described as being just one level above the level of the learner. According to Stephen Krashen’s theory of language acquisition, giving learners plenty of this kind of input helps them acquire language naturally, rather than learn it consciously.

Language Learning and the Input-Based Approach

I make quite a few videos in languages other than English at my YouTube channel. I am often asked to provide subtitles or a transcript for the videos I do in these languages. Regrettably, I simply don’t have time to do this.

However, these videos in Japanese, or Spanish, or Mandarin, or French, usually cover the same ground as my English videos. What’s more, these videos have subtitles in those languages, and using the LingQ browser extension, these videos can be imported into LingQ as lessons. So any learner of these languages who follows my channel, and is interested and familiar with what I have been saying, can study these videos on LingQ as lessons, read them, listen to them, look up words and phrases, listen again, and in this way this content becomes comprehensible input for learners who have a sufficient level in those languages to almost but not quite understand the first time. Comprehensible and hopefully compelling input!

I believe strongly with Stephen Krashen, that massive input of CI is the key to language acquisition. That doesn’t mean there is no need for output, for speaking and writing, nor that people needn’t look at grammar from time to time, but it means that the bulk of the learning time should be spent on listening and reading and building up vocabulary.

Why do I think this is a better way to learn languages? I have five reasons.

Look at the best polyglots on the Internet. If you study their methods you’ll see that they generally involve a lot of reading. This is the case today and was the case 100 years or 150 years ago. Of course, today with the availability of new technology, mp3 technology and smartphones etc., listening has become as important as reading, or even more important simply because it is so much easier to do. In my own case, it’s worked for me.

When I was learning Czech, for the first eight months I only listened and read and then gradually started speaking. I stepped up my speaking just prior to going to Prague, via the Internet. When I arrived in Prague I could understand almost everything. My speaking ability, which was at a  low intermediate level, quickly progressed to an intermediate level. I had acquired the vocabulary and familiarity with Czech that enabled me to activate my passive vocabulary and enjoy interacting with people in Czech. I was able to do that because I had a sound basis in the language and that sound basis comes from a lot of listening and reading, from massive exposure to CI.

So it’s effective, number one.

You can do it anywhere. You can do it listening in your car, washing the dishes as I do or exercising. You just have it with you, you’re waiting somewhere and you do it. So it’s very easy. Similarly with reading, particularly now. I use LingQ. I can read on my computer or iPad, looking up words and saving them and then read or listen on my iPhone. I can even do so on the lighter iPod touch which I use for listening while jogging. Everything is synced. Everything is available, portable, with me wherever I am. It’s so flexible. I don’t have to go to a classroom, with half an hour to get there, sit in the class for an hour, and then take a half an hour to come back home.

Also, in terms of effectiveness, I just wanted to mention if you’re listening or reading, you’re 100% with the language. In a classroom, half of the time you’re having to listen to other students who may not use the language as well as you do and so, to my mind, it’s much less effective than time you spend with the language.

A lot of people are afraid to make mistakes. If you’re forced to speak, you’ll make mistakes. You’re listening; you can’t make a mistake when you’re listening. You might misunderstand something. It might be a little fuzzy at times. You may have the wrong interpretation when there are words you don’t understand.

None of that matters. That’s part of the process and things that are unclear and fuzzy at an early stage will eventually start to become clearer. So you’re not really making mistakes, but you’re in that stage of your learning where the brain is gradually becoming more and more familiar with the language. You’re learning more and more words and, of course, things are going to be unclear to you. So that’s an advantage.

Another advantage of listening and reading is you can do things that are interesting because you can choose what you want to listen to and read. Obviously, the first month or so you’re stuck with beginner material which is often not very interesting, but I certainly encourage people to move beyond the beginner material as soon as possible to get into things of interest. I certainly find that if I find something of interest, even if there are a lot of unknown words, I’ll work hard with that text because it’s of interest to me. So you can be doing stuff that’s of interest.

In the case of my Czech learning and my Russian before that, I was able to learn so much about Czech history, the history of Central Europe, the political situation in the Czech Republic, so that when I got to Prague I had all this wonderful background. So you’re doing stuff that’s interesting and you’re learning other things besides just the language itself, which is more interesting than sitting in a classroom.

Since my experience with Russian and Czech, I have repeated this process with the following languages:

If anything, my learning has accelerated with the addition of the mini-stories to LingQ’s libraries in these languages. The mini-stores, or point of view stories with circling questions, provide so much repetition that this low intermediate content becomes comprehensible very quickly, even when I am a beginner starting from scratch. I am able to move on to more authentic, more intrinsically compelling input sooner than before. I am able to start speaking sooner than before.

Learning via an input-based approach is cheaper

You don’t have to spend much. You can go to the library. You can find CI on the Internet. You can use LingQ. You can buy or borrow language books to supplement your CI activities. You needn’t spend a lot of money, at least compared to going to a class.

It is often said that for learning using comprehensible input to be effective, the learner needs to be motivated. It also helps if the learner has the confidence to succeed. This is often the problem with inexperienced language learners who have never really become fluent in another language. They can’t visualize themselves as fluent, so they are defeated before they start. They think they’ll never get there and if you think that then you probably won’t. You have to be a positive, confident, motivated, independent learner.

If a learner is not motivated, however, in other words doesn’t have all the qualities needed to be an independent learner and to take advantage of listening, reading and input-based learning, that learner probably won’t be successful in the classroom either. A classroom can provide social benefits and feedback, but even if you’re in a classroom make sure that your main emphasis is on listening, reading and building up your vocabulary, in other words,  learning from comprehensible input.

Listen and read the transcript on LingQ. Try it for free today and improve your language ability.