BlogTechniquesHow Can We Achieve Good Pronunciation in a Language? 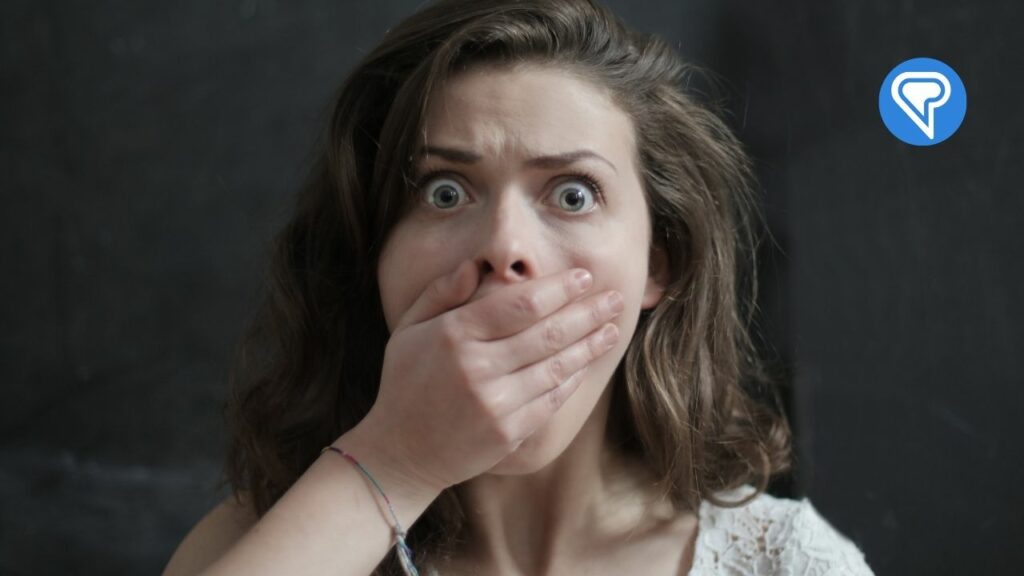 How Can We Achieve Good Pronunciation in a Language?

First of all, I put out a blog post where I said that we don’t need to pretend or believe that we’re going to sound like a native, essentially, we rarely, rarely do. I’ve said this before. Yet, the people who speak really well are those that don’t try to nail down every last bit of native-like pronunciation. You don’t. You don’t have to. However, we have to pronounce well enough that people can understand us and that it’s not unpleasant to listen to. It has to be clear. You don’t want to be asking, I beg your pardon. What? What did you say?

First of all, I think the attitude is overwhelming. In other words, the people who pronounce well have the right attitude, I’ve said this before, people who are able to get outside of their own culture and get into another culture. So I’ve mentioned, for example, professional athletes who are part of a team. They want to belong to the team. They’re going to end up speaking like the other people on the team, whereas say an intellectual, like a professor, is less inclined to do that and tends to stay more within his own culture.

We have to get outside of ourselves. That’s way, for example, actors and actresses are very good at imitating accents because their whole profession consists of imitating someone else, another role. They can project themselves into another role. We have to have that attitude. I’ve called it cultural weightlessness. I’m not, for example, me, an English-speaking Canadian trying to learn Arabic. I want to be with them. I want to be part of their culture or Persian or French or Japanese or whatever the case may be.

We have to be able to project ourselves, to pretend that we are this other person. If we hang back in our own culture, the more we hang back, the more we sort of see ourselves as almost a representative of that culture as opposed to just being a person of no defined identity learning this new language the poorer we do. We have go get outside that. So that’s number one — attitude.

Number two is what are the steps that are going to give us good pronunciation? I think the biggest thing is listening. When I start a new language, inevitably, in these books they’ll have pages devoted to the pronunciation of the language. I spend very little time on that. Mostly, I want to understand the value of the letters. So is the letter c a /sur/ or a /cur/ or a /cha/ or a /sa/. Those are some of things that I may not pick up the first time I listen, so I kind of scan through some of the letters. The description of the vowels is kind of meaningless, until I start to hear it.

I have never bothered to learn the International Phonetic Alphabet. I don’t find it useful because I know that I’m going to have to do so much listening in order to get a sense of the pronunciation that it’s not really necessary to focus on the IPA. The IPA would probably represent some standard form of pronunciation, but maybe what I’m listening to doesn’t correspond to that anyway. To me, that’s not a useful place to spend your time. You have to spend a lot of time listening.

Someone on my Twitter feed mentioned, I think she’s an English teacher in Prague, she had a girl in her class who had wonderful American-like pronunciation and the reason was that she had spent a lot of time watching American television programs in the original. In Sweden everyone pronounces well and it’s because the kids listen to a lot of TV programs in the original.

I, personally, don’t think there’s any advantage in starting to speak early, in producing the language early, because I think there is a danger. I haven’t been able to prove this through any research, but I think there is a danger. Obviously, when we haven’t heard a lot of the language it’s very difficult to pronounce it correctly and so we, possibly, engrain certain pronunciations that are based on our native language because that’s all we have as a point of reference. Until we’ve heard enough of it we start producing it incorrectly and now we have to change those pronunciations in order to get closer to the way the language is actually pronounced.

If you had the opportunity to spend six months improving your language enough, improving your vocabulary enough that you could actually enjoyably watch television programs, soap operas, movies, whatever, listen to podcasts in the target language and you didn’t speak and then you started speaking, your pronunciation will be better than it would have been at the very beginning before you had heard a lot of the language. So I think a tremendous emphasis should be placed on massive listening.

If you hear the word pronounced a certain way, why wouldn’t you pronounce it that way when it’s time for you to pronounce it? Why would you pronounce it some other way? In most cases it’s not that we are incapable of producing the sound, it’s that we identify. We see a word and for whatever reason it triggers a certain pronunciation based largely on our own language. Yeah, there are some sounds that are difficult to pronounce. In every language there are a few sounds that are difficult to pronounce and we may never be able to pronounce them correctly. But most of the sounds we have and so why aren’t we using those sounds.

As I often mention, my father who was born in Czechoslovakia, which was the Austro-Hungarian Empire when he was born, would say Nova Skotia instead of Nova Scotia, S-c-o-t-i-a, it’s a province in Canada. He heard it all the time, but he would always say Nova Skotia. It’s not that he can’t say Scotia, but for whatever reason in his mind it’s Skotia. I think there are many examples of that where we are capable of making the sounds. But for whatever reason because we didn’t get enough exposure to the language before we started speaking, we see a word and it triggers that reaction.

Bear in mind, especially in English and I’m finding that in Arabic and Persian, I have trouble pronouncing a word that I haven’t seen before. Because the value of the letters can change in Persian, it’s /ooh/, it’s /vah/, they don’t have vowels, it’s just very difficult to pronounce a word that I haven’t seen before, so I end up relying on my memory of how the word is pronounced if I see a word. If I see a new word I’m guessing at how it’s pronounced. Hopefully, I’ll hear it often enough that I’ll be able to pronounce it, but what is driving my pronunciation is what I hear. I think we have to devote a lot of time to a lot of listening so that the brain just assimilates it. It becomes natural. This is naturally how it’s pronounced.

Now, if you do all of this listening you’re still not going to be like a native because there will be sounds that we can’t produce. Like “sju” in Swedish, there’s a whole number of these in different languages that are difficult to pronounce. Even if we are imitating what we heard or what we think we hear it’s never going to be 100%. I have dealt with so many non-native speakers of English who speak English very, very well, but I can’t think of any person who learned a language as an adult who genuinely can be mistaken for a native. Those people are so rare as to not really matter. Overwhelmingly, you’re going to develop through a lot of listening good pronunciation, good enough, easily understood.

The final thing is if you still aren’t satisfied with your pronunciation are there some things you can do? Well, obviously again, listening and then reading something, listening to it, reading it, recording yourself and comparing, comparing not only for the pronunciation of the individual word, but also of the tone, of the intonation. Listen to yourself. This trains your brain to hear how your pronunciation is different from the native. Then go back and listen again and try to notice these things when you’re listening for pleasure.

So reading out loud can help, as I say, recording yourself and comparing yourself to the native speaker with a particular emphasis on intonation, but don’t spend too much time on this because it’s going to make you self-conscious.

I go back to the first condition, which is your attitude. If you are relaxed, if you are comfortable, if you enjoy speaking the language, if you can picture yourself as just being part of this other group where you’re just communicating for the purpose of communicating, if you do that without a sense of pressure you will pronounce well enough. You won’t be mistaken for a native, but you will achieve what I always strive to achieve in any language and that is to be comfortably understood by the people I’m speaking to.

Anyway, that’s what I have to say on pronunciation. Bye for now.