BlogTechniquesLearn a Language in a Month: Is It Possible? 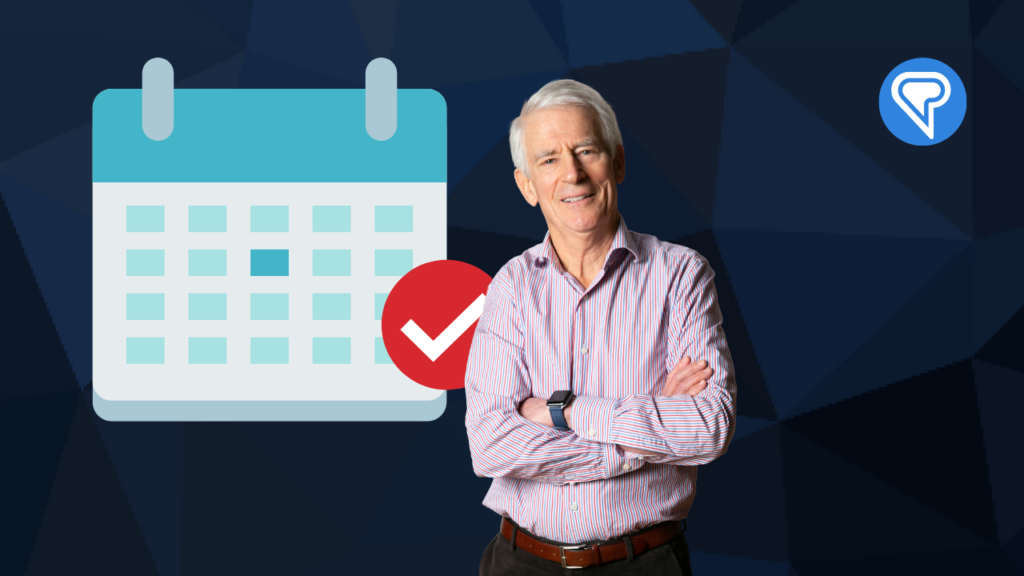 Learn a Language in a Month: Is It Possible?

We regularly see blog posts and videos where people provide advice on how to learn a language in a given period of time: one month, three months, six months. Typically they have a range of  tips and tricks and hacks that will enable you to learn the language more quickly. I am skeptical. I’m skeptical because I believe what Manfred Spitzer said, and that is that the brain will learn. The brain is a learning machine. It’s a pattern creating machine, but the brain learns slowly.

I don’t believe that the brain learns quickly, but you can Google And it’s interesting to do because obviously those of us who are interested in learning languages, we want to see how other people learn. If there are useful tips and hints, then obviously we want to learn from these people. There are things that work for some people that don’t work for other people. And you’ll see that some of the suggestions are “just get out and talk to people”. Well, it’s very difficult to do that if you don’t first have the language in you.

You have the more traditionalist person who says “you must get a good grammar book and a good dictionary”. I don’t find that necessary either because sure, you’ll get yourself a grammar book or a starter book, and you’ll read through these explanations and it won’t make much sense. Yes, you have to refer back to some kind of grammar explanation, but you can do that at any time. It’s easily available via Google. You will become curious about certain aspects of the language after you’ve had enough exposure to the language, and that’s the way we designed LingQ. You can start reading, you look up words, you start to gradually explore and piece together how the language works. Then you become curious and you look up the grammar.

There are a lot of apps out there, Duolingo, LingQ of course, Babel, Busuu however, the fundamental process is still one that takes time. Whether you are using these apps or not, whether you have a good dictionary or a good grammar book or not, you still have to have the language come in you. Some people suggest memory techniques. I must confess that I don’t. I’m not prepared to invest the time in memory techniques, but some people are. I believe that learning some words in isolation using memory techniques is no substitute for this massive input, reading and listening, which is going to allow my brain to gradually get familiar with the language. Some people suggest you should have measurable and realistic goals. I think that’s a good thing, but I’ve always found that language learning is something that’s driven by your motivation and some days you’re keener than other days.

The idea that you should decide that every day at 10 o’clock in the morning I’m going to do this, that, and the other. It can be part of a strategy if you’re that way inclined. It’s not a condition. And I don’t think it’s necessarily going to move you faster to this goal of learning the language in one month or three months.

One of the suggestions I’ve read is that you can actually jump from B1 on the European framework to C2, by doing this, that or the other. You don’t jump in language learning. You certainly don’t jump from B1 to C2 because actually that’s a long, long way. I would say years. To be C2 you have to be living where the language is spoken. You have to be using it a lot. You have to have done a lot of reading. You have to have put in a lot of time, over a long period of time. You can’t just jump because you start speaking. If you don’t have the vocabulary and you don’t have the comprehension, you aren’t going to jump to “beyond fluency” as it was described.

Of course we have things available to us today. We can find a tutor online, hhave Skype conversations, we can do all of those things, but we can’t do them if we don’t understand the language, if we don’t have vocabulary. Obviously the closer the language is to one we know the easier it is to learn, but to suggest that one shortcut to learning more quickly is to find cognates (cognates are very similar words in another language) well, that works if you’re learning a language which has a lot of cognates. But if you’re learning a language that has no cognates, it doesn’t really help very much. Generally speaking, the more recognizable vocabulary there is in the new language, the faster you’re going to learn.

Another argument that’s put forward is that you should learn the most important 1000 words, 500 words, learn the important words upfront. In my experience, first of all, having the most important 500, 1000 words is not going to help you if you get into a genuine, meaningful conversation with someone because the vocabulary will go well beyond those words.

And unfortunately, frequency and vocabulary declines very, very quickly. So you’re still going to have to chase those less frequent vocabulary items at some point, if you want to be genuinely comfortable in the language. And those very frequent words, they’re going to show up anyway, you don’t really have to focus on learning those. They all come at you so often. If you’re doing a lot of listening and reading, those are the ones that will be the easiest to learn. You’re still going to have to pursue the less frequently used words.

Another thing you hear is how to sound like a native. I think if we listen a lot, if we are attentive to the language, if we are motivated to imitate the natural native pronunciation, we’ll get better, but we may not ever sound like a native and it doesn’t matter. In fact, it’s interesting, I was watching a golf tournament and they interviewed this golfer from Mexico. H had a Spanish accent, but he spoke excellent English. Sometimes if you speak very well and you have a bit of your native accent that almost gives your English or whatever language, if you’re learning another language, a little bit of charm. Whereas on the other hand, if you exaggerate the native twang, but you don’t have the use of words and the control of the language that would normally match that level of pronunciation, it may not make a good impression.

So what I wanted to say is in this idea of studying effectively, make sure you expose yourself to a lot of the language, let the brain take its time to learn the language. The brain will learn, but it takes time and don’t put pressure on yourself to learn it in one month, three months, six months, nor is it even certain what it is you hope to achieve in one month, three months, six months. Because if it’s a new language, you have no concept of how much there is in that language. And typically you’ll discover the deeper you get into it that there’s just more and more of it there, which, if you’re enjoying the language, it is a delight and not something you want to get past as quickly as possible.