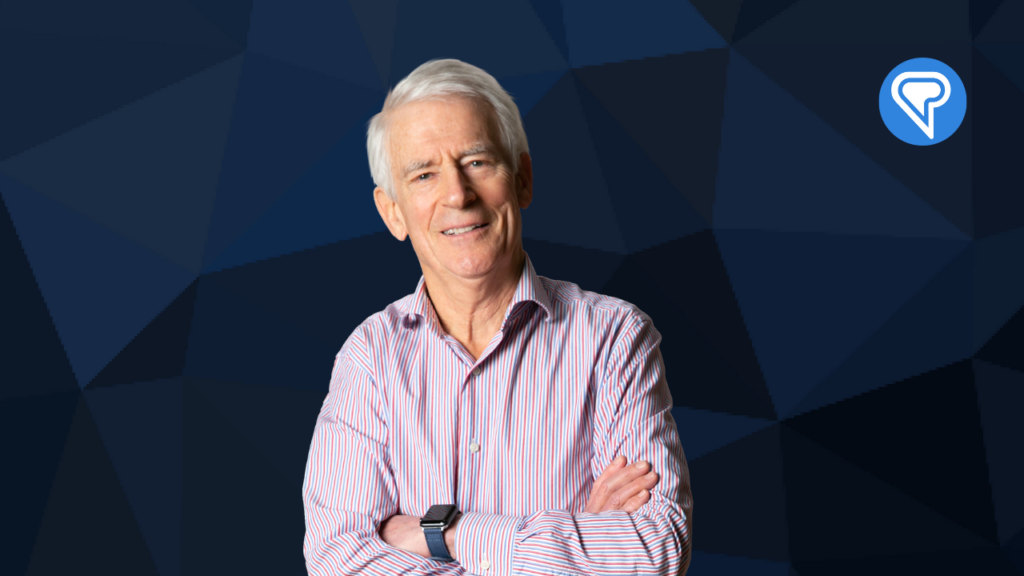 Why Many People Fail at Language Learning

What do I mean when I say that people fail at language learning?

Well, if I look at the example in Canada, which is the situation I know the best, just about every English speaking Canadian has French at school. Depending on the province it might be six years, eight years, 10 years of French. Very few of those kids graduate from high school able to speak French. Very few. I gather from what I hear in other countries, English-speaking countries, that the same is true.

Now, there are always some who end up speaking very well and go off to the country where the language is spoken, but they are a very small minority, the vast majority fail. I don’t know what the situation is in other countries, but I lived in Japan. Everyone has English at school. The vast majority don’t understand English.

If I get back to the example of English-speaking kids in Canada, most of those kids passed their French at school. They didn’t fail. They got seven out of 10, eight out of 10, nine out of 10, whatever, most of them passed. They had to pass to get out of high school. So they didn’t fail in that sense, but they failed in the sense that they didn’t learn to speak the language.

Right now I’ve been at my Arabic for three years and my Persian for two, I can’t say that I speak either language particularly well. I really struggle. My Farsi is now better. I’ve had the opportunity to use it a bit here and there around Vancouver, North Vancouver, especially West Vancouver. I’m now exploring Egypt in Arabic with Mohammed, my tutor, and I do struggle in our conversations, there is no question. But am I failing in the language? So here again, I’m not, I don’t think I’m failing because I’m enjoying what I’m doing. I understand more and more. So I think the question of failure has to do with what our goals are, goals that we set for ourselves or goals that other people set for us.

I suspect that in our English language school system in Canada most of those students have only one goal and that’s to pass the test. They’re not particularly interested in speaking French. So they succeeded based on their goal. They didn’t succeed based on a goal that someone else expects of them, and that is the ability to speak. Maybe in our school system, we should put the emphasis on comprehension and not on speaking. Speaking implies speaking correctly. So once you attempt to speak or to write you produce the language so that the teacher can correct you, give you marks, or even when you’re listening, the teacher is going to test you on your listening comprehension, setting you up for failure.

If we simply said we’re going to expose kids in school to a lot of content, hopefully content they’re interested in. I sometimes think if kids in the Canadian English language school system had nothing but the 60 mini stories and every year they only did the mini stories, at least at the end of it all, they would understand the mini stories you would think after 5, 6, 8 years. Right now, I’m not sure they would understand the mini stories unless they’ve been in the French immersion. So actually they’re achieving very, very little in their French. Despite all kinds of instruction on subjunctive and the tenses and things like that, which they try to hang onto in order to pass their tests and then quickly forget.

So I think part of the failure in our school system is this emphasis on producing the language and using it correctly. In fact, the vast majority of English-speaking people, kids in Canada, have no need to speak French. They have no one to speak French with. So it’s an unrealistic expectation.

Maybe the same is true in Japan. The vast majority of Japanese people have no one to speak English to. They have no real need to speak English, except for that one time when maybe they’ll travel to Europe or somewhere else where they’ll need English to communicate. But then it’s too late because they’ve spent all that time trying to learn how to speak and they still can’t speak.

Again, if the emphasis had been on comprehension, if at least to have a very high level of comprehension, the speaking will come. I’m absolutely convinced, but without that solid base in comprehension they might achieve an ability to say a few things for the test or to produce a few things for the test but after that it’s gone because they fundamentally don’t understand the language. So I think a big part of failure is this emphasis on speaking and producing the language, which is unrealistic because realistically to speak well, you have to speak a lot. The Majority of people who are learning a language in an environment where they don’t have the opportunity to speak a lot, they’re not going to end up speaking well. So it’s far more useful, in my opinion, to emphasize comprehension and let them graduate from very simple, repetitive material to movies, things of interest to them where all the time, the emphasis on comprehension, not comprehension that we test people on, just comprehension because they’re listening to things initially that are repetitious, but then eventually things that are of interest to them that will reduce the degree of failure.

Learners won’t be measuring themselves against something that is an unrealistic expectation, the ability to speak the language well, they will be measuring themselves the way I do with my Arabic and Persian: am I still doing it? Am I enjoying it? Does it correspond to what I am interested in doing? As long as all of those things are true, even if I can’t speak well, I’m meeting my objectives so I’m not failing in the language. But if the expectation is that after six months I should speak the language and then I can’t, then I feel as if I have failed.

So I think where I’m coming from on this is that we need to change the objectives of language instruction, and put a far greater emphasis on comprehension, which means more listening and reading. Letting people enjoy whatever they’re able to do in the language. Far less testing, far less marking people down. And on that basis, I think people will feel better about their language learning. And as a result, they will learn better and we’ll have less failure in language learning. I look forward to your comments.