BlogEducationHow Should Languages Be Taught in School? 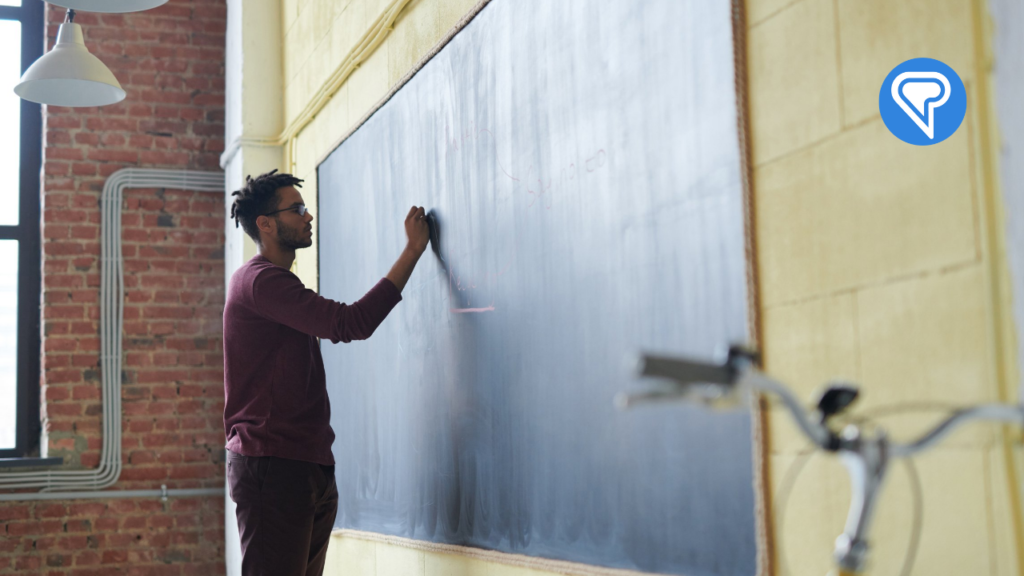 How Should Languages Be Taught in School?

I was reading an article in The Guardian recently about the recommendation from a body in the UK, that concerns itself with education suggesting a new approach to language learning, one that would inject some more enthusiasm into language learning would be to have a list of 1700 basic words that students would be required to learn.

This of course brought a tremendous wave of criticism from people who are involved with language teaching saying you can’t just learn from lists. That’s going to discourage people. That’s not going to create a love of learning a language. So I thought about this and I did a lot of reading on the subject. First of all, there is a bit of a crisis surrounding language learning in the UK, even though they are just across the Channel from France, not far away from Spain, not to mention other countries. Not to mention the fact that we can easily connect with China, the Middle East and learn all these different languages and yet interest in language learning is declining.

I did some research and I think more than 50% of schools give 45 minutes a week of instructional time to language learning. So very little time is spent with language learning, interest in languages is declining. One of the reasons given is that students think that languages are difficult. So it’s a risky subject to take up because you may not do well and that might affect your chances of getting into university.

So I thought about this. On the one hand, of course, it’s hard to learn from a list, but on the other hand if you have a very concrete, specific goal, you have to learn 1700 words, then it’s very clear what you have to do in order to get grades in German, Spanish, French, etc.. I think there’s something to be said for that, because a lot of people don’t know why they’re even bothering to learn the language. They don’t know what they’re supposed to achieve.

Unfortunately, this recommendation also suggested that the students be required to use these words and to use them correctly. That’s much, much more difficult. I think the objective of any language program should be to make the students like learning the language, even if they’re not tremendously motivated to eventually use the language. If they like the process because it’s very clear cut “I have to learn 1700 words and I’m going to go about learning them”, I think it’s possible that might induce more people to get interested in language because the task is kind of finite. “Yeah, I can do that. If I go at it for five years, I can learn 1700 words.” So on that level, it’s not a bad idea.

It’s not a good idea, in my opinion, to demand grammatical accuracy from language learners in school, because so few of them end up speaking the language. What does it matter whether they are able to nail niceties of grammar at the age of 12? To me, it doesn’t matter. If there’s some way of making them enjoy the process of language learning so that they expose themselves to the language, they develop some degree of comprehension, they develop a certain level of vocabulary, that’s good enough. And some of those people will be motivated enough to take it to another level. Right now relatively few graduates of schools in the UK end up speaking another language, the lowest level of any country in Europe.

I don’t think the situation is much different in North America, but where I think they’ve got it wrong with this list of 1700 keywords that they will not allow students to learn any 1700 words. Why should you determine which words they have to learn? They could set it up so that students learn these words through a process of listening and reading, like LingQ where you’re looking at words and saving words, and we can keep track of the words you’ve learned and test you on your comprehension of these words in context, using close tests, using multiple choice and so forth, flashcards, whatever it might be. Why say you have to learn specific words? One thing we know for sure is that the high frequency words, they’re going to show up anyway. So the first even thousand words, if you do a lot of reading and listening, you’re going to get those words because you’re going to meet them so often.

Apparently theoretically, you need to meet a word eight times in order to have a 50% chance of remembering it. So that’s going to happen for the first thousand words. Then frequency drops off so fast that for the next thousand words. So that might get us closer to where this British educational authority was proposing 1700 words, you end up having to read two or three times as much in order to have a chance of meeting these words often enough to remember them. It pretty much drops off so quickly that it doesn’t really matter whether you learn the next thousand or the next thousand after that, they’re all a lot less.

What matters much more is what subject matter are you covering. If you are interested in sports, there are certain words that will appear more frequently. If you’re interested in economics, other words will appear more frequently and as long as you have 2000 words, in other words, if you have exposed yourself to enough of the language, listening and reading that you actually know 2000 or 1700 words, whichever words they are: good enough.

Now I’m going to get into the difference between word families and words. However you want to count them, if it’s 1700 word families, maybe it’s 5,000 words. It doesn’t matter. Some arbitrary number is what a student is responsible to learn. Not necessarily this specific list of words, but a specific number of words. And you go on to read and listen to whatever you want to in that language and you will be tested on it. Tested on comprehension and if you do okay, then you’re considered to have passed. In fact, I wouldn’t even test on comprehension in terms of answering questions about what happened and something they read, because that’s a different skill. That’s the skill of trying to remember what you heard. If we just test them on say the objective, which is to get to where you recognize in context 2000, 3000 words, we test you on that. You do that. That is what’s going to give you your mark in the language. That might give the learners a greater sense of achievement.

Those learners who are inclined to get enthusiastic about the language through their listening and reading through that sense of achievement, of understanding more and more of a language of enjoying content of interesting of interest to them, those people will take it further. And so with them, the objective of turning learners into enthusiastic learners will be achieved. Remember, there are two keys. I often talk about three, but let’s talk about two fundamental keys of language learning. One is the attitude of the learner, the enthusiasm, the interest, the motivation, and the other is the time spent. So if teachers can motivate their learners to spend the time for whatever reason, because have a very concrete task: learn 2000 or 3000 words. Or because through learning these words and phrases through a lot of listening and reading they have a sense of achievement and they have this sense of understanding and other language, then they are interested in learning more about the language. Then should be a major goal of language instruction.

Whenever I talk about how I learn languages, inevitably some language teachers will say say, “well, that’s fine for you because you’re motivated, but I have a classroom full of unmotivated learners. So therefore your system would never work.” Therefore they do what they’ve always done, which in fact, isn’t very motivating, they teach grammar and then test students on grammar and find that they get six out of 10, and therefore they’re discouraged. How about figuring out how to motivate the students? Maybe not all of them, but a larger number than are motivated right now. And maybe with an approach like that, we won’t see this dropping off of interest in language learning, which is a major issue in the UK and probably in North America, despite all of the enthusiastic teachers. I have met them. I’ve met them at the American Council of Teachers of Foreign Languages. And there are lots of them. And yet the statistics are there. There’s less and less interest in foreign languages. So something is not working.

Whenever I go search online I find detailed studies about different aspects of language learning, most of which refer to what happens in a classroom as if that’s the only place where you learn languages, which of course it isn’t. The classroom should be where you turn people on to learning languages. They will learn them elsewhere on their own if they’re turned on. But despite 50 years of research, all we see is declining interest in language learning. We don’t see increased success in language instruction at school, in the UK or North America. Maybe it’s not so complicated. Maybe people shouldn’t over-complicate it. Maybe they should just stick with what Krashen says, and what I definitely have experienced in my language learning, and that is if you can expose yourself to enough of the language, you’re going to learn. Some people will be motivated enough to do that, others won’t be. If they at least have a very concrete task at school, you have to learn 2000 words and we’re going to test you on it in using cloze tests or multiple choice, then they have a clear idea of what they are expected to do. Some people will only do that, but maybe as many people or more will be motivated to take it further.