I want to talk about what I consider to be the three myths about language learning – the biggest myths. That…

I’m still excited about having had lunch with Stephen Krashen in Riverside, California last week. At that time, he gave me a paper which is called “Can Second Language Acquired Reach High Levels of Proficiency through Self-Selected Reading”. In this paper, he confirms that the more we read, the better we learn and the higher our score is on tests like TOEIC. There is research to show how many hours of reading will give you what result on TOEIC and I’m going to analyze this in more detail.

In doing research for this, because this paper was produced by Stephen Krashen and Beniko Mason, who is an English teacher in Japan, I also Googled Beniko Mason and here there was a very interesting paper called ‘Self-Selected Pleasure Reading and Story Listening for Foreign Language Classroom’.

Both these papers stress the basic fact that in order to acquire a language, more than anything else, you need to read and it identifies how much you need to read and, of course, listening is also powerful. I happen to be a great fan of listening because it helps prepare me to speak and because it’s something I can do while doing other tasks, but I know that I need a lot of reading in order to acquire vocabulary.

There are a number of gems in both of these articles about how at the early stages most learners of language never get past the beginner or early intermediate stage. So whether those people speak absolutely correctly, whether we hound them on points of grammar, in any case, it’s going to take a lot of exposure and practice before it’s going to click in. Maybe the main thing is to get those people to where they can communicate a little bit without worrying about how correctly they speak. That’s just one example, there are many more.

This is so fundamental, so important, read and listen. Therefore, you don’t need to be instructed, you don’t need to be corrected. Once you get to an intermediate level, the other goal of language teaching should be to make you an autonomous independent learner. So once you reach that intermediate level through lots of reading and listening, you will more and more correct yourself or you’ll seek out some grammar explanations. Wherever you feel there are gaps or mistakes that you keep making, you’ll start to notice those, if you are an autonomous and motivated learner. To get to that stage, rather than overwhelming you with rules, if we can get people to choose things of interest, stories, whatever they’re interested in, to read and listen.

I know I sound like a bit of a broken record, but it’s so overwhelmingly true. Not everybody likes to read when they don’t know the words and, basically, that’s what’s behind LingQ. I was the same way. I had all kinds of books in different languages, there were too many words that I didn’t know, I didn’t like looking them up in a dictionary, therefore, we developed LingQ as sort of an assist, but the fundamental activity is reading and listening. That will get you to where you have a sufficient base in the language so you can then work on the areas you’re weak in, including pronunciation. At least you have a feel for the language, you have some vocabulary and you’re not discouraged.

Motivation Is All You Need

Again, the three major mistakes that people make are they think they need lots of instruction. They’ve got to worry about grammar. They’ve got to worry about output. Not true. Second of all, they need to go to a classroom. They don’t. It can help if you don’t have the motivation, but it’s not necessary. The third thing is that it’s complicated. It’s not complicated. It requires time and motivation.

So there you go. I kind of say the same thing over and over again, but it’s so important and so few people really grasp it. 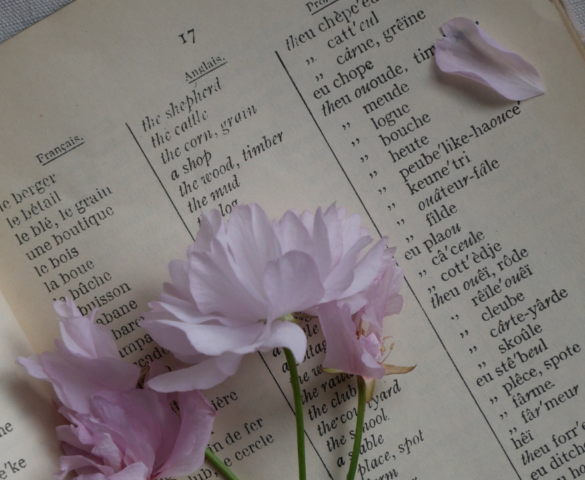 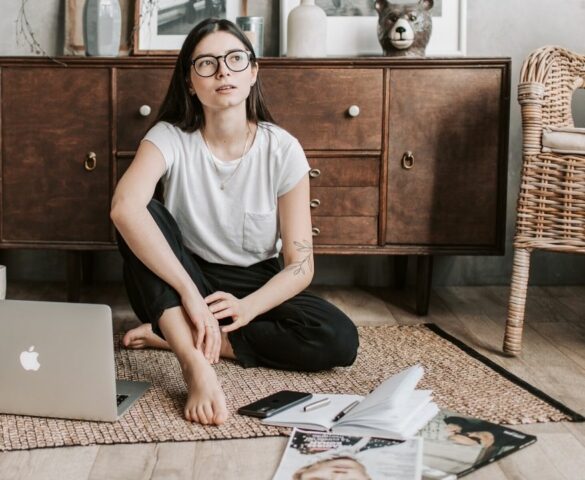