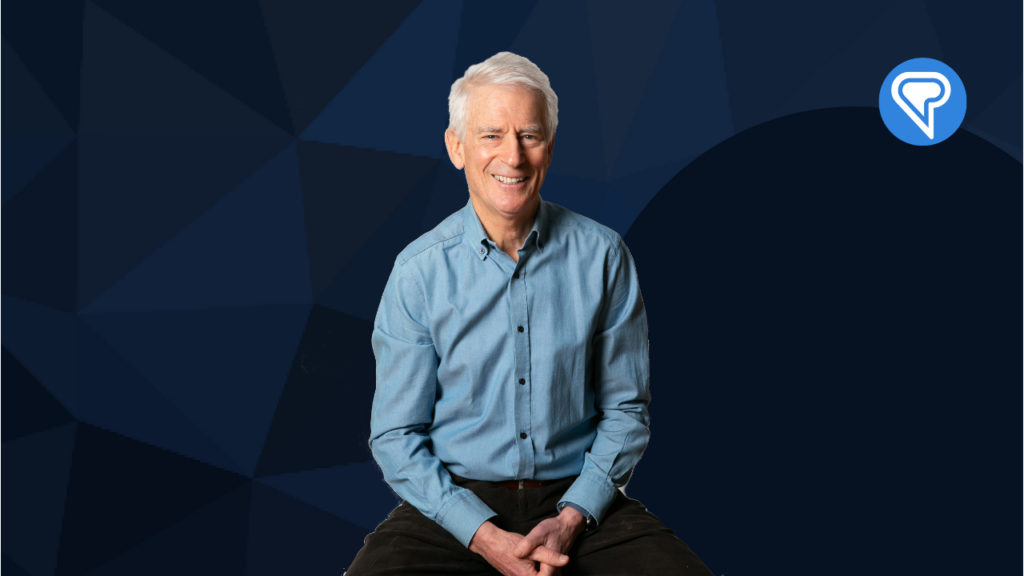 My Language Learning Goals for 2021

Today, I’m going to talk about my plans and my, what I would like to achieve in the new year.

Hi there, Steve Kaufman here. Today I’m going to talk about my plans and my. I guess the resolutions are what I would like to achieve in the new year. Remember if you enjoy these videos, please subscribe and come and join me at LingQ to learn languages where I do.

Some of the things that I want to have happen are kind of outside my control. But nevertheless, let me talk a little bit about what I would like to see in the year 2021. So, first of all, in so far as learning languages, I’m going to continue with Persian and Arabic. And at some point I will sort of refresh and try to get back into Turkish.

I’m motivated to stay with Persian and Arabic because I have that sense that it’s becoming easier and easier for me to read the Arabic script. And that’s the major sort of obstacle for me, preventing me from, you know, advancing more quickly in those languages, because if you can read easily, then you can, you know, expose yourself to more and more of the language.

So, for the foreseeable future, I’m going to stay with Persian and Arabic. Maybe come summertime, I’ll go into Turkish for awhile. One of the motivations is that there’s many Turkish, you know, series on Netflix and my wife sometimes watches those. So that’s one thing. The next, the thing is with regard to LingQ, which is a big part of my life life.

You know, I am impatient to see the new beta version. What is now the beta version, which I am using on my iPhone and iPad. Which is to my mind, just so much more attractive and so much more convenient than the existing thing, but there are still problems with it. So until we can, you know, finish upgrading, and there are some functions that we want it to have that aren’t there yet.

Now that is not within my control. That is our technical team. And there seems to be that it seems that there’s always new obstacles or new problems. We have increased the resources that we’re putting at the project. So like I’m hopeful that we can get that out to people, you know, in the spring I’m hoping.

And that is sort of contributing somehow towards the development of more intermediate content, more of the sort of people just talking in their language. And we would want to feature that at LingQ as sort of a step between the mini stories and then genuinely authentic content, you know, videos on YouTube or Netflix, or, you know, audio books and eBooks and stuff like that.

It’s, it’s that intermediate level of material, which it can be, so, you know, easily accessible has so much resonance. It’s connecting with people, speakers of the language. How do we do that? I don’t know yet. It’s something we’re looking at within LingQ. Obviously we have so many languages that we can’t be paying for people in all these languages to produce an unlimited amount of content.

We have to figure out some way that we can do that, that benefits everyone. So I want to spend some time on, on that, but still a first thing is to get the new LingQ 5.0 done. That’s not something I’m involved with. I’m not technical. But it’s something that I very much want to see happen in the year 2021.

You know, I don’t think I’m going to stray outside of the languages that I’m now learning. I may, I did have a look just for the fun of it in, in the new LingQ, because I find the sort of sentence mode with timestamps, such a convenient way of learning difficult languages. I went and had a look at Finnish and Indonesian, languages where I have no knowledge.

I have no doubt. That, without even worrying about the niceties of grammar in Finnish or Indonesian, that simply by putting the time in to those languages I could get the same toehold in those languages as I was able to do in Persian and Arabic, in fact, easier because both those languages are written in the Latin alphabet.

So I just wanted to do that because people often say to me, well, how do I listen and read if I don’t know anything. Well, of course you don’t know anything at the very beginning, but I think the, the mini stories, the sentence mode, all the functionality there makes it quite easy to access the language almost in midstream because the mini stories are not sort of total beginner content there. It’s simplified. There’s a lot of repetition, a lot of very common verbs, but it’s not necessarily sort of. “Hello, my name is…” kind of content, so I don’t think I’ll go back to Finnish and Indonesia, I just did that as an experiment. It may be that once we have LingQ 5.0 up and we’re supposed to have Thai and Vietnamese and Georgian and a whole bunch of other languages, I might just experiment a little bit.

Just to have a look at what those languages look like. And of course, once you’re a member at LingQ, you can explore all the languages you want, very tempting, but in so far as my sort of commitment for the year 2021, I, I do feel myself, you know, achieving a greater and greater level of comprehension in Arabic and Persian.

So I, I’m not going to allow myself to be distracted. And if I do move away from those two, it’ll be into Turkish because that sort of helps to complete a sense of the Middle East, Central Asia. And of course, I’m reading up on the history of that region. So I’m very much committed to getting a better handle on all of that. And if I were to make another sort of geographic move, it might very well be into the Asian.. into the Asian Subcontinent, South Asia, India, Indian languages. We have a lot of Punjabi speakers here in Vancouver. Maybe Urdu, Hindi. I don’t know, but that’s a little bit beyond the horizon at this point.

So those are my sort of thoughts, what I hope to achieve, what I hope is going to happen in 2021 and where I’m going to put my focus. Thank you for listening. Bye for now.