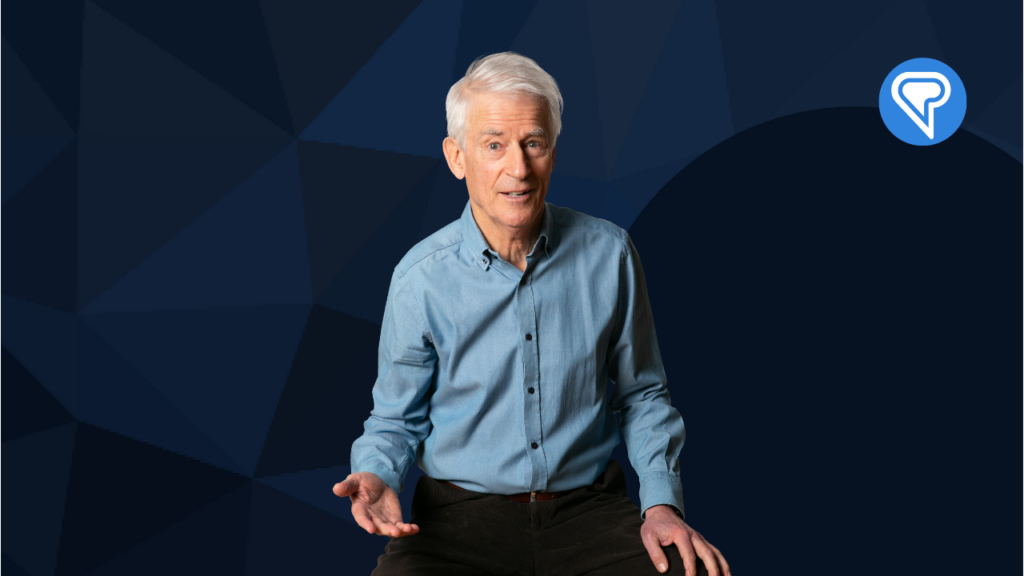 Languages are for Exploring

Today I’m going to talk about getting into the culture of the language that we are learning. In my last video, I talked about the need to want to penetrate that other cultural world, to not hang back when you’re with people from that language group.

But also I think part of that is to want to learn about that language group, about their culture, their history. As you may realize, I like learning languages. It’s kind of my hobby. There are people who go skiing all the time. I like to ski, but I don’t go that often. there are people who go fly fishing, I like learning languages. And when I go after a language, I also buy books.

I finished my 90-Day Challenge in Arabic. And I did show you some of the books that I had bought, but not only did I buy books about the language.I tend to go wild indulging my interest. I also got a book about the history of Cairo, which was fascinating. In English. Of course. I’m indulging my interest in things related to Arabic and the Arab world.

Well, I’m off Arabic now for the time being, I will go back to it. It’s there. I’ve got it. It’s on the back burner. It’s like an old friend I can go back to and renew my relationship whenever I want, but now I’ve decided to move on to Persian. So I’ve started reading this History of Iran. Also at LingQ we have Sahra in Iran who has created a series of 26 episodes which I’m now going through. I’ve gone to episode seven of the history of Iran with circling questions.

Sahra has also created a series on Iranian or Persian food, Persian carpets, the different ethnic groups in Iran, all of these are separate courses that she’s created. And of course we have the series The Iranians. We hear different people in Iran talk about their lives and what they do and things of that nature.

So gradually I’m getting into it and it is so fascinating. The fact is that in our education system in Canada, which is probably similar in the Western world, we don’t learn a lot about Iran or Persia. What we know of Persia is they were,the bad guys were at the Battle of Marathon and the Greeks were the good guys.

And yet you read about the history of Persia and you realize that 2,500 years ago, you had this very enlightened ruler, Cyrus, who had almost a Magna Carta of rights and privileges for different religions and different ethnic groups after he captured Babylon roughly 2,500 years ago. Sahra mentions it in her a series on the history of Iran and it also comes up in the book I’m reading that, twenty-five hundred years ago, and really throughout the history of Iran, up until the arrival of Islam, women had a very high status in Persian society, were often senior managers were allowed to travel alone on business. In fact, they got extra pay when they they were bearing children. Pay in many cases was extra food.

So it’s interesting to explore this and also to understand that there was this whole world: Persia, Iran. Persia not only was Baghdad and large parts of Mesopotamia, which originally was Elam and Sumir, that was part of the whole Persian world. I guess the border moved back and forth when Baghdad became the capital of the Arabic Caliphate in what we today call Iraq.

And so you’d follow then the Persians up North of the Caspian Sea, east through Afghanistan, where half the population today speaks some form of Persian. And of course the intermingling of Persians with Turkish speakers in central Asia,  Persian influence on India. There’s just a whole world there that we’re kind of unaware of, and the same is true of course, of the Arabic world. Taking Egypt from pre-Islam through when they had the Greek and Roman influence there and, therefore, we have the Coptic Christians. There’s so much history there that we don’t hear about. We only learn about Western Europe, the Kings of England and the explorers that discovered Canada and and developed the fur trade, which is important to Canada.

I do buy grammar books, so I occasionally leaf through them. They typically refer to things that I’m already familiar with and therefore help to sock it in a bit. But learning languages is indulging an interest and exploring the world. Discovering the world, which we do both in the language, in the case of the course on say history and other things that relate to Persian culture that Sahra has created for us at LingQ.

But even beyond that, reading about the history in English, which is easier for me, and eventually one day traveling to the country and exploring some of these places: Persepolis and Shiraz, all the things there are to see and in Iran. I can remember feeling the same way when I was learning Japanese. Wanting to explore more parts of Japan and learn more about the country, or France or China or Russia or any place. So language learning is kind of like a key that opens the door to all kinds of interesting things that broaden our sense of the world we live in and also give us a better understanding of different cultures, which makes it easier for us to sympathize with and penetrate that culture.

So I just wanted to follow up my last video, where I talked about the need to sort of force your way into the culture or the in-group of the language you’re learning. But also there’s many things you can do on your own to bring that world to life for you.

So there you have it, just thought I would talk about that today. Bye. For now.