BlogMotivationHow To Become Good at Speaking a New Language 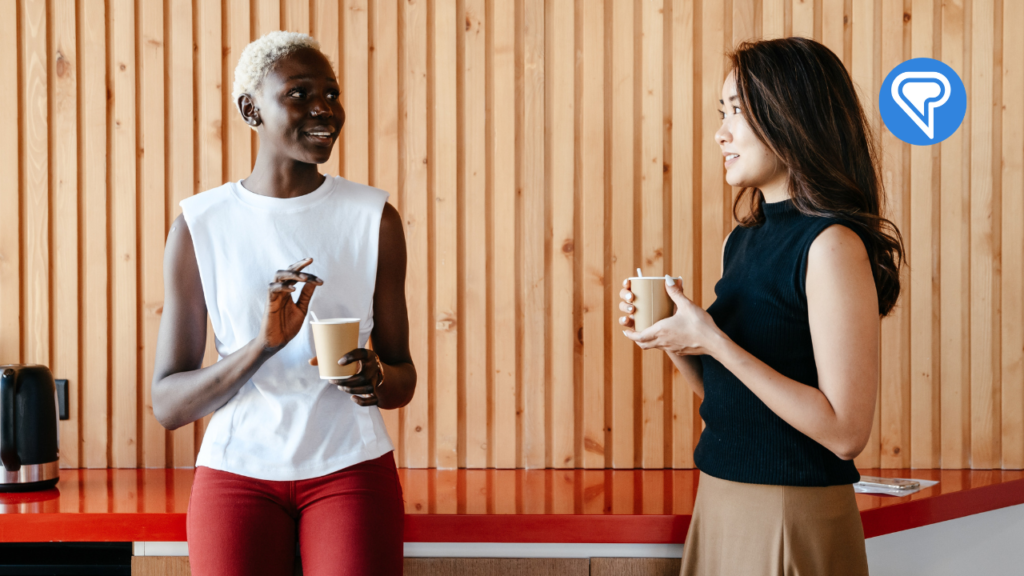 How To Become Good at Speaking a New Language

You have all heard me stress the importance of input. You have to get the language in you, meaning you have to acquire words, and you have to let your brain get used to the language. I spend most of my time practicing different forms of input, however, the ability to effectively speak is the goal for most of us when learning a language. We want to be able to express ourselves in the new language in order to communicate and connect with people.

So, how do we do it? I’ll go through the process step-by-step, as I know that many of us, after an extended period of input, begin to become concerned about actually using these new words.

How Do We Get Started Speaking in a New Language?

Some people are able to speak aloud to themselves, but personally, I’ve found that I am not able to do that for very long. What I have found, and what I recommend, is finding a tutor to speak with.

You all know that I spend most of my time on LingQ, where of course we have all of our input activities, but we also have tutors. We don’t have as many tutors as italki, but we do have some, and the advantage at LingQ is that the tutor’s report is incorporated into LingQ. So I now have a record of all my conversations with my tutors, which I am able to review.

In order to break down that initial barrier when starting to speak, I tell my tutor that I want to read and then discuss specific material to get me started. In the beginning, I find that the best material to use are the mini-stories on LingQ, because they have so much repetition built into each story. 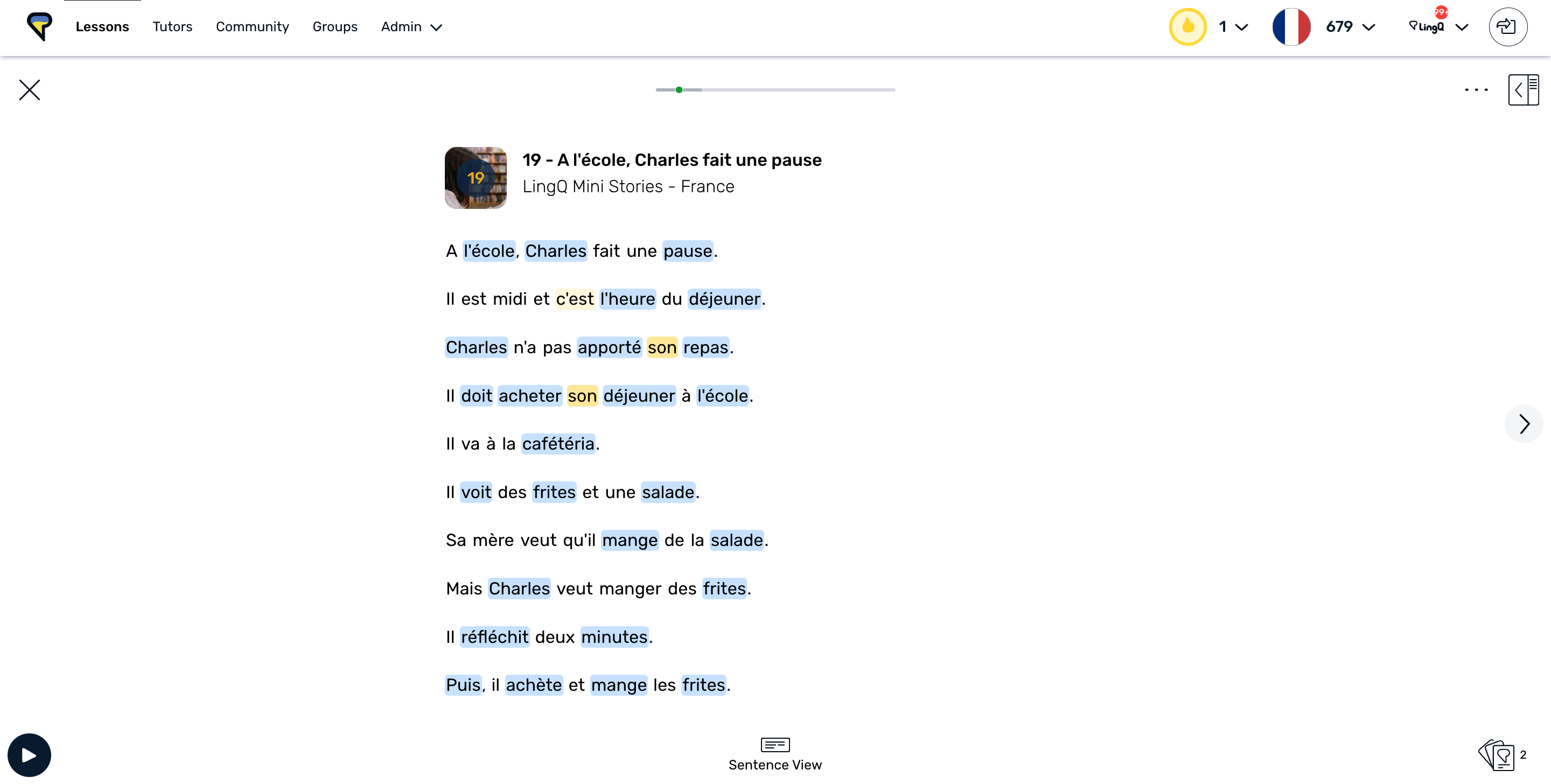 I end up listening to each of them many times over the course of a couple of months so that I become more and more familiar with what’s there. In each mini story there are questions, but the questions are structured in such a way that you are given the answer. With my tutor, I am asked those questions and I have to produce the answer, but I am producing an answer that I already know from listening to the story many times. By having a pseudo-conversation where I am asked questions with answers that I have heard before, I am more likely to succeed because of my familiarity with the content. The brain likes success, it doesn’t like failure.

I would recommend that as step number one, where you’ve gone from all of your listening and reading to a situation where you’re starting to speak. And what I found in both Arabic and Persian was that I would do that for three to six lessons, but I would then get tired of it. Typically, within the 60 minute tutoring session, I would devote the first 20 to those activities, and then I would start to wander off into something else, perhaps using the vocabulary that I had learned.

If There’s One Key to Starting Out When Speaking a New Language, It Is to Reduce Stress.

According to Stephen Krashen we learn languages when there is meaningful communication in a low stress or not stressful environment or situation. Basically, anything you can do to reduce stress is going to help you.

If you have a tutor, you’re with someone who is paid to speak with you, so that’s less stressful than interacting with someone you meet in a public setting and hoping they will humour you in the language you’re learning. Even amongst the tutors, some are more sympathetic than others. Some may make a face, or show impatience when you say something incorrectly – you don’t want those tutors. You want the tutor that’s encouraging and keeps the conversation going instead of constantly stopping to correct you.

The next thing is, when you start to speak, part of the stress comes from your inability to say what you want to say. Another part of it comes from not understanding what the other person is saying because you’re not good enough in the language to have a long, free-flowing conversation. The advice I would give to you is not to worry about what you can’t say and what you don’t understand.

As I’m progressing in a language, such as when I was learning Portuguese and found myself with Brazilians who were all talking a mile a minute, I felt I should be able to understand, but I didn’t because my brain was not yet used to it. You have to remember that with enough exposure, you will get better. Every time you’re in a situation where you don’t understand, or you can’t say what you want to say, that’s fine. You’re on your way. It’s all part of the process of acquiring a new language.

After my sessions, when I get my conversation report at LingQ, I study it, I listen to it many times, and I remember the things that I had trouble saying. As I go over a number of these conversations, I sometimes realize that I’ve been making the same mistakes week after week. It doesn’t matter, you just have to maintain the confidence that you are gradually going to improve.

How Do You Continue to Improve Speaking in a New Language?

First, reduce the stress. Start with something like the mini-stories where you’re basically reproducing things that you have heard many times and from there, gradually wander into a greater range of subjects that are of interest to you, with someone who is sympathetic to you. Gradually, your ability to speak will improve.

In the end, as I’ve said many times, to speak well, you have to speak a lot. I find that I’m speaking with a tutor once or twice a week during the early stages. Eventually, if I want to do well in the language, I may eventually have to go to the country. In preparation for visiting the country, I would ramp up my sessions with my tutor to four or five times a week.

So there you have it, this was my take on how to become proficient at speaking, something we all want to do, and how to do it in a way that minimizes stress.