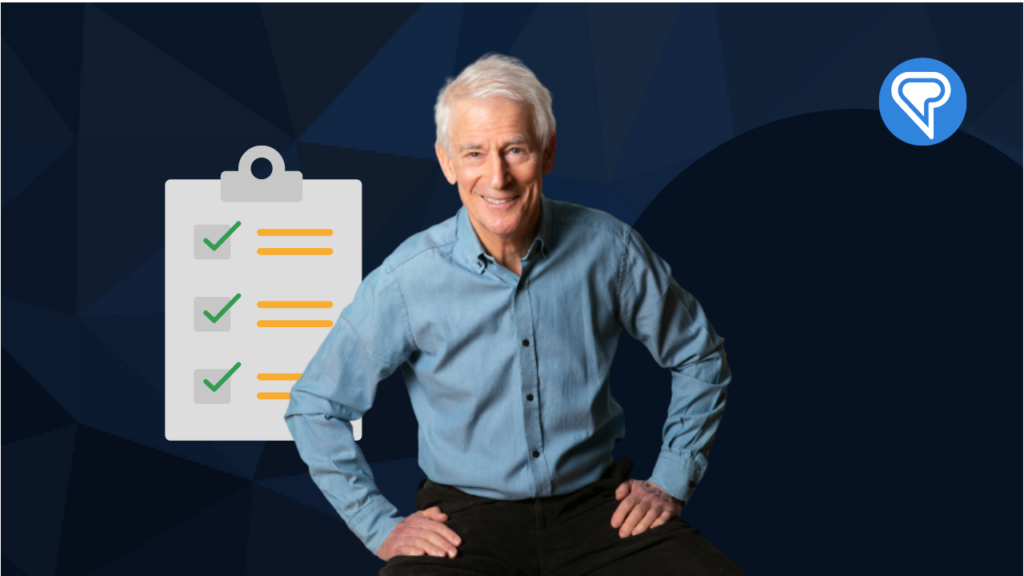 How to Study Effectively

I’d like to talk about how to study effectively based on my experience in learning languages, what I’ve read about learning languages, what I’ve read about how the brain works and what I remember from when I was at school. Also some of the things that I think language instruction does that is not successful in schools and why the same unsuccessful method is used to teach other subjects, causing a lot of frustration for people.

First of all, the first thing I think we need to do to study effectively is to improve our reading skills. If we aren’t good readers, we need to become good readers, to read faster, to get better at acquiring information through reading, because reading is very effective, very efficient. It enables us to access so much information, whether in a traditional book or an ebook where we can look things up if we’re on an iPad or on a computer, being careful to avoid the distractions granted. So reading is super powerful.

Also get used to listening. Again, listening is something that we can do wherever we are. We can enjoy the voice of the person explaining. I find reading and listening more effective than video because with video, we are captive. Video can be part of a study plan. It can be fun to watch videos. It’s sometimes possible to explain things via video in a way that we can’t in a book. So I think you need a combination of all three. So when we talk about combining reading, listening, and video, we’re talking about combining. And I think combining it’s a big part of learning.

I find that in learning languages, but not only in learning languages, in learning other subjects, I have to get at whatever I”m trying to learn using different approaches, different books, different resources. Don’t just try to memorize the textbook. You have to try and force yourself to go out and find other resources that cover the same material. That’s why we combine video with listening with audio, with reading, because the brain is not very good at acing something new, learning specific bits of knowledge or facts, or even a mathematical equation. They go into the hippocampus and they don’t stay there very long, but the strength of the brain is its ability to start to identify patterns. And that’s why we have to be patient and keep feeding the brain – I’ve referred to it as grazing and interleaving – some of the same material interspersed with going off and doing something else. Then we come back and read about it in some other format so that there’s this combination.

Grazing learning is, according to research, much more effective than trying to nail something down. That’s why it’s so counterproductive in the school system. They teach you something, and now, because they’ve taught it to you, they think you should be able to reproduce it or be tested on it. And of course you can’t. So you only get 6/10, which is frustrating. As a learner, we have to remember that however difficult something may seem, whether it be a language or a concept in mathematics or in science or anything else, in time, the brain will develop a pattern that enables us to grasp the concept better and better slowly. The emphasis is on slowly it and the Manfred Spitzer, whom I always quote, he says, the brain can’t do otherwise than learn. The brain will gradually learn, create patterns to deal with all the stimulus and and information that’s coming at it. It’ll drop some of the details, but it’ll start forming a pattern. And when you have this pattern in your brain, it becomes easier to remember some of the details, because you have a context, the brain has created this network of patterns that makes it then easier to learn. So it’s very important not to be frustrated if we read this explanation five times and it still doesn’t make sense, or we keep forgetting things.

And of course we get 6/10 or 3/10 on the test and we shouldn’t allow ourselves to be discouraged. Of course the education system is set up that way. It’s set up that way because for whatever reason, the people in charge of education feel that they have to test you at every step of the way to make sure you’re learning something.

In reality, what was taught yesterday may not click in for another six months. So it’s kind of meaningless to test us immediately on what’s in our short term memory. Rather we should, as teachers, encourage learners to cover the same ground using different materials and we as learners should resist this sense of frustration that we can’t understand, that we can’t remember it, we can’t do it, it doesn’t make sense. We have to continue.

In the case of science and math you have Khan Academy, which is tremendous, but you should have still at the same time, work on your reading, work on reading explanations of the same thing again, without that sense of frustration or fear as you’re not, still not able to remember or grasp at all, just keep going. It’s slowly going to sock into place. Just the way languages slowly sock into place. Work on all the different aspects of your brain, including the emotional side of your brain. If you don’t like listening to your professor but you can find some other audio, which is more interesting or where you enjoy the voice, listen to that, but you still have to go back and read or listen to what the professor had to say to write the exam. Most professors like to have things come back to them the way they taught it.

The other thing too is as with language learning, of course, it’s good to talk and exchange views about a subject that you’re learning and to talk to the other people in the class and to talk to the teacher and so forth. But you have to have something in you before you can talk about the subject just as with language, you can’t begin by speaking. You have to begin by allowing your brain to get used to it. And that’s where the reading and the listening primarily, and to some extent video is the prerequisite. And once you’ve got some of those patterns in your brain, then yeah, the more you can talk about it and do experiments and do things and activate some of these things that you have brought into your brain, the better you’re going to do it.

The big message is to my mind is don’t allow yourself to get frustrated, get hung up on your mistakes or your results on a test or things that you forget. Try to find a way to get interested in the subject. If your textbook is boring, find some other materials. Graze around and cover the same ground in different ways. And I think that’s an effective way to study.