BlogTechniquesDo NOT Go to Language School 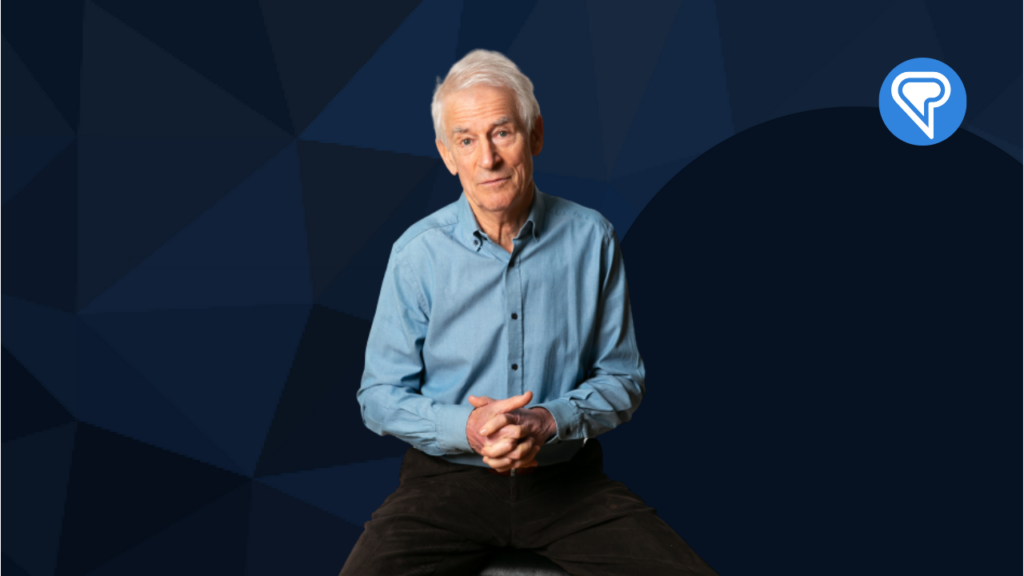 Do NOT Go to Language School

The overwhelming majority of people who study languages do so I think at schools. Here in Vancouver we have all kinds of schools downtown and elsewhere where people come to learn English.

People go to Spain to learn Spanish, China to learn Chinese and so on. Of course there are schools here in Vancouver that teach French or Arabic too. These can range from universities to all kinds of language schools. How can we use these schools? How beneficial are they? This depends entirely on your own preference like so much in language learning. Personally, I would not attend a language school and I’ll explain why.

Also I believe that the introduction of grammar is not something that you can get up front rather it’s a matter of getting a lot of the language in you, listening, reading, using LingQ if you’re using LingQ and then looking up items of grammar whenever you want. So you might have an initial overview, forget most of the rules that you saw there and then go back time and time again on your own schedule to refer back to explanations of how the language works when you are curious about something. Unfortunately, at schools you’re required to learn whatever they teach you and then write a test on it or do exercises on it. All of which I find unpleasant and unhelpful when it comes to the context, the content, the materials and so on. The range of language content that’s available on the internet is far, far greater than what the teacher can provide you. In fact, the best teachers will direct you to resources on the internet, whether it be beginner material, or at the other end movies from Netflix and so forth in the language that you are learning.

So I have no need for a school to provide the sort of learning content that I need. I’ll go and find that on my own. But it may well be that a person who is not as well organized at finding this kind of content would benefit from being at a school where there is more discipline. Now, of course you don’t have to go to a school. You can have an online tutor such as I have for Persian, or Arabic or other languages, and that person can often be very helpful in finding or even creating cotent as is the case with my Persian tutor. So the school can be a source of content, but that’s not the only source.

Also listening to people who speak with a heavy accent or have trouble speaking and having to listen through that in a classroom is not something that I enjoy. I would far rather just listen to a native speaker. Even if I’m listening on my AirPods or listening in a movie, in other words, I can achieve a more native language listening and reading context, which is better for me than sitting in a classroom, listening to other people, answer questions or interact with each other or with the teacher. So granted, you make friends in the classroom and that’s a major motivation. That can be good. It can be bad.

Other disadvantages of the school might be that you have to travel to the school. It can be, if you’re traveling to Salamanca, Spain in order to work on your Spanish, or you’re going to Guanajuato to work on your Spanish, or you’re going to Prague to work on your Czech. Then the fact of being in the country in a place where the language is spoken is a great reason to go to a school. However, again, are you better off sitting in a classroom in Guanajuato or Salamanca or Prague or being out in the city interacting with people? Now it’s often difficult. You can’t just arrive in Guanajuato and randomly talk to people. So to that extent, the school provides you with a ready-made group of people, the teachers who are sympathetic to you, who are going to talk to you in Spanish and so all of that is good. The secret to making the most of your experience at a language school is go to where the language is spoken, speak to your teachers, by all means, try to find people outside the classroom and spend as little time as possible with people of the same background as you who are learning the target language.

Of course the big issue with language schools is the cost. There again you have to look at your own learning style. How motivated are you intrinsically? To what extent do you need the motivation, discipline and the sympathetic ear of the teachers at the school versus how capable are you a finding material on your own finding people to talk to on your own? It’s not a situation where one answer or one solution works for everyone. I think it’s for everyone to decide how they like to learn, how they like to spend their time. And so, while personally, I wouldn’t go to a language school because I would feel that it imposes constraints on my language learning and it’s an expense that I would rather forego, I think many people, as long as they do enough on their own outside of the classroom, can make a success of learning in the classroom. Probably the success rate is greater amongst students who go to classrooms because maybe most people aren’t as motivated as I am, to be perfectly honest, but I think it’s still up to each person to decide for himself or herself.