BlogTechniquesHow to Build a Step By Step Language Study Plan 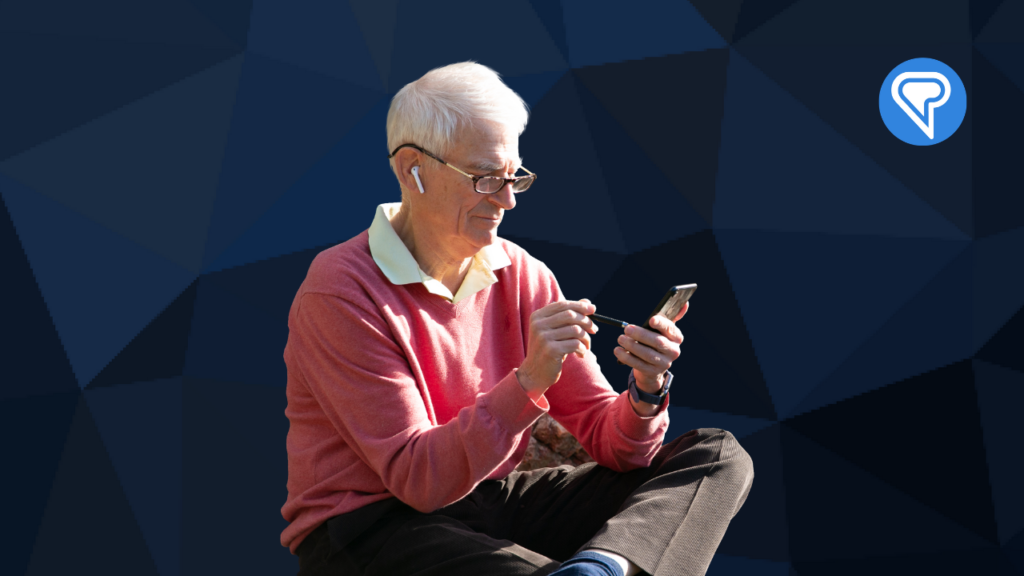 How to Build a Step By Step Language Study Plan

The biggest thing in a study plan is that you want to develop new habits.

I’ve said many times that language learning is a matter of attitude and spending the time with the language, so we want to have habits that reinforce a positive attitude that give us a sense of success. We want to have habits that keep us with the language, at the task. That’s the kind of study plan that you need to have and the kinds of things you need to do for a successful study plan for languages is very similar to other activities that we would like to do, like getting in shape.

People sometimes say to me, Steve, you seem to be quite fit for your age. What do you eat? How do you exercise? What’s your routine? Throughout my life I have done, I’ve always been jogging, exercising, playing hockey, playing tennis. Keeping active. I try to eat healthy food. I don’t overdo greasy, heavy food. I always eat healthy bread, this kind of thing. Well, it’s the same with languages. I recently got an HIIT – high intensity interval training – app and every morning, I exercise for seven minutes. I do whatever they push at me in the way of an activity. I’m prompted to do this, and I’ve now got that as a habit.

Anything like that can be very beneficial. I am in the habit of going to LingQ for my language learning. I get up in the morning and go to whatever course I’m on. I play the course audio and while preparing breakfast, I will be listening to that course. This is then going to push me to read because there inevitably are portions of that lesson, or several lessons that I listen to, that I did not understand. And of course I can either shuffle the lessons or simply go through them in order. Typically, if I’m well along in that course I’ll shuffle them, but if I’m still trying to learn new words, I’ll go in order. So that’s a habit that I have.

Another thing that’s important in terms of a study plan is to make sure you surround yourself with the resources that you need, so obviously content. I have mentioned many times that in an initial period that is going to be repetitious listening to relatively simple content, with a lot of repeated vocabulary, especially high frequency verbs. At a later stage, you’re listing more out of interest, but you have to find this content of interest. So there is some work to be done there.

I find it useful to buy one or several starter books because it’s nice to hold a book in your hand. You have to find some grammar resources that you can refer to, whether it be online or in a book. So part of a study plan is to make sure you surround yourself with the resources you need. You’re going to need an MP3 player. You’re going to need internet access to go and find these resources. In fact, I end up spending a fair amount of my time that I devote to language journey looking for content.

For Persian and Arabic it’s difficult to find interesting content at my level, much easier to do so in English or Spanish. But part of your study plan has got to be to prepare yourself. I will often go and get content and make sure I’ve got it imported into LingQ so that I have it ready. When I want to go and listen, I’ve got enough content in front of me. So part of your study plan has to be devoting enough time to preparing the content you’re going to use.

Also at a certain stage in your language learning, you’re going to want to speak more. And if you’re not, if you don’t live where the language is spoken, you’re going to have to find some people online to either exchange the language with or tutors. I’ve mentioned, i-talki, which I have used, we have tutors at LingQ, but you’ve got to find someone to speak to. And eventually  in any sort of plan of language learning activity, the amount of speaking you do is going to increase over time, because in the first period you have to kind of break the code of the language.

You have to get some familiarity with the language. People often say, well, if you don’t know anything, how can you get started? Well, that’s why you deal with very short bits of content where you have access to an online dictionary. I wouldn’t want to be looking up every word in a dictionary. I find LingQ very convenient in that regard with our mini stories, lots of repetition. Slowly, you get a foothold in the language.

What I find particularly useful when I have my sessions with my tutors at LingQ is that I get a report from them of 10 or 15 words and phrases that I had trouble with. I have this as a record going back a year or two years. I can always go back to a lesson that we had and things that I struggled with. And of course my tutors record this for me, so that’s also very useful.

So my approach to this idea of a study plan is that it’s not so much a very specific 20 minutes there, half an hour there. It’s going to vary depending on your interests, what you like to do. Some people maybe like to go through Anki. I think you want to be guided by what you enjoy doing and because that’s going to keep your attitude positive, it’s going to keep you liking it. It’s going to keep you spending enough time with it. So it’s more a matter of trying to develop good habits, trying to develop habits that push you into the language, push you along until you find enough compelling content that starts to pull you along. And then at some point, when you start speaking, be prepared to make mistakes, recognize that that it’s only in making mistakes that you’re going to get better, that you’re eventually going to make fewer mistakes.