BlogTechniquesDon’t Speak in Your Target Language 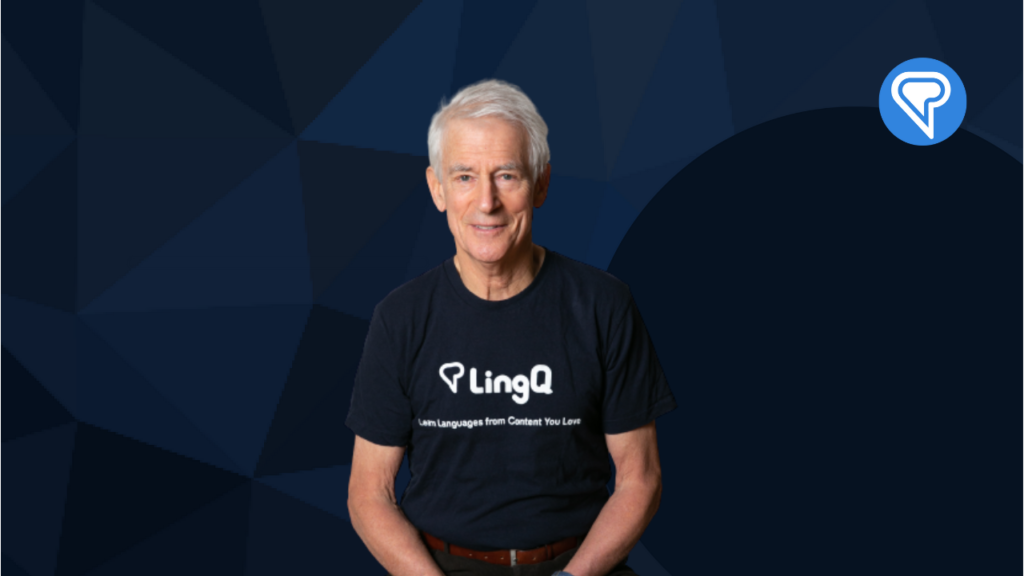 Don’t Speak in Your Target Language

What do I mean by don’t speak? I’ll tell you my, my reasoning on this. Recently I decided that in my Arabic I was going to move over to Egyptian Arabic because I wanted to try to understand Egyptian movies better. Egypt is a country of 90 or more million people and they have a language with its own culture, humour, expressions, which I can connect to in some way.

That’s not true of standard Arabic. There is no country where the local language is standard Arabic and so it’s a little bit of an artificial language. It’s like Latin. Not quite, it is spoken by many Arabs. It’s spoken in official situations by politicians. The written material on the internet is mostly in standard Arabic, but in terms of getting that resonance that you get from a real life country, it doesn’t have that. So I started doing Egyptian Arabic and I found a couple of things that were very interesting. One, my Arabic is now ruined, my standard Arabic, my Egyptian Arabic. I have trouble saying anything. I struggle. On the other hand, my spoken, Persian has improved without me putting anything into it.

All of a sudden I have my online discussions with Sahra and she agrees I’m doing better than ever. So it’s like I left my Persian alone, I still have twice a week sessions with Sahra, but leaving Persian alone and even leaving Standard Arabic and stimulating my brain with this exposure to Egyptian Arabic, with all of its idiosyncrasies seems to have improved.

My Persian sounds a bit strange. I have experienced this before that if you work very hard at language A then leave language A and go to language B, come back to language A and you understand it better and you can speak better. Why that is? I don’t know. I have called that the period of benign neglect. It may be a function of leaving it. It may be a function of trying very hard to learn something else which is stimulating for the brain then coming back to something familiar and all of a sudden you’re better able to recall words in that language. I don’t know why. However, I had a session this morning in Egyptian Arabic and I couldn’t say anything, not in Egyptian Arabic not in Standard Arabic, but I enjoy it. I enjoyed it. And I enjoy listening to the material that I have in Egyptian Arabic. I enjoy discovering Egyptian Arabic. I’m looking forward to being better at Egyptian Arabic, but I’m not concerned about my inability to speak right now.

I enjoy these sessions with Adel Samy my new tutor in Alexandria, because he’s funny. He keeps me going and we have almost philosophical discussions where he has to give me the words and he writes the words out on the screen before I’m actually able to say them. But that’s fine. I certainly couldn’t carry on a conversation, but it’s extremely enjoyable. And so the sort of passive discovering the language I find enjoyable.

I think very often in the standard classroom there’s a tremendous emphasis placed on producing the language, speaking the language, which is fine because that’s what people want to do. But what I think is more important is what will I be able to do with them, the language in a year from now?

And from that perspective, I’m not tremendously motivated to speak. Now I have a couple of sessions a week just to maintain that human contact with someone who speaks the language, but it doesn’t bother me that I can’t speak well. No, I fully appreciate that there are situations where we need to learn to speak the language because we have immigrated to our country. And when you’re in that situation, of course, you’re getting a lot of input, you’re listening and reading all the time. You’re trying to speak wherever you can, and so you have this urgency to speak, which is fine, but even there, you shouldn’t be concerned about short-term difficulties in using the language.

I can remember when I was learning Czech, for example, I spent six months listening to content on Czech history, fascinating stuff about the Austro-Hungarian Empire or Prague under King Charles back in the 14th century. I went to this body shop where the person there spoke Czech and I couldn’t say a thing. Now I can understand so much Czech. I can understand what people say and little clips that I find on Twitter. When I was in the Czech Republic, I was communicating just fine. So the point is, again, put too much pressure on yourself.

In the case of my Arabic, I have no immediate urgency to speak the language, I achieve what I achieve. Twice a week I speak, sometimes better, sometimes worse. I focus on input. I’m enjoying it. There could be some surprises. Maybe if I move on to Turkish and then I come back to Arabic, all of a sudden my Arabic speaking ability will improve as was the case with my Persian speaking ability after this period of benign neglect.

So don’t be too fast. I shouldn’t say don’t speak, but it needn’t be the objective number one in the early stages of learning the language, it’s more a matter of what you feel like doing and what your needs.