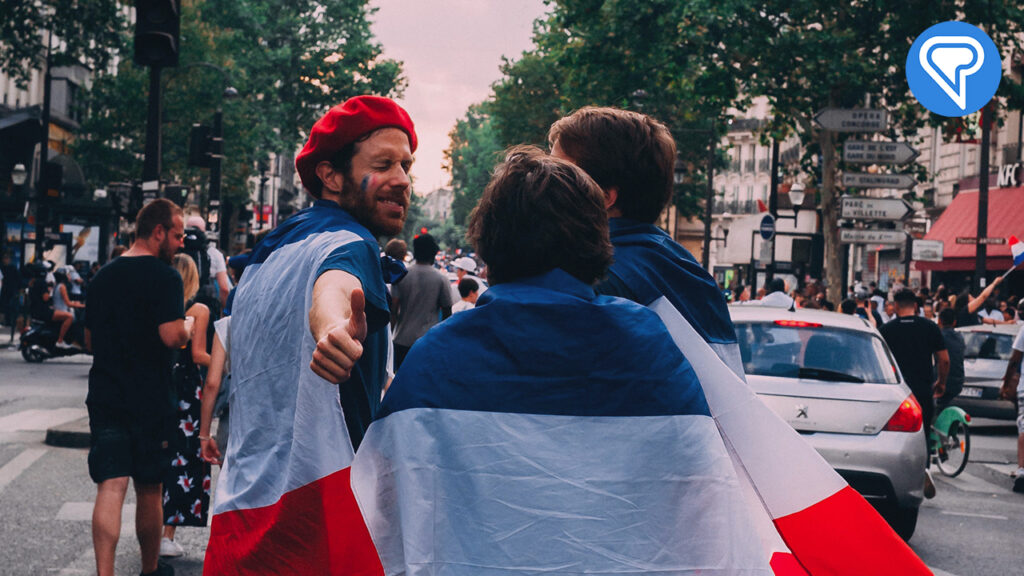 French was the first language where I was able to transform myself into a fluent speaker of another language, other than English. I love listening to French when it is spoken well. I think acquiring good French pronunciation is one of the challenges that French learners face, and so I would like to offer a few suggestions.

I am not going to go into details on the pronunciation of letters in French since this information is readily available online. I do recommend that you frequently refer to such sources to remind yourself of important details, such as the fact that accents influence the pronunciation  of “e”, and that  a number of letters are not pronounced in French, depending on their location in a word or phrase. But these are details you can research on your own.

As with learning the pronunciation of any language, it is important to spend a lot of time listening.

This should include listening repeatedly to the same content. Give your brain a chance to get used to the sounds of French. There are sounds in French that don’t exist in your own language. Until you can hear these sounds clearly, you will have trouble pronouncing them. It takes quite a bit of exposure to the sounds, through listening, for your brain to start to recognize sounds that it has not heard before

I will often start a language by listening to simple stories, like the mini-stories on LingQ which we have in French, simple beginner content, 20 or 30 or more times. In the case of Greek, I have listened to 60, four-minute mini-stories an average of 40 times each. It is much easier to pronounce well after you have had intensive exposure to the sounds of a new language.

I remember once putting a recording of myself speaking Russian on a language learning forum. I thought I wasn’t doing too badly, but I was thoroughly criticized and ridiculed by others. Give yourself a chance. Get plenty of exposure to the sounds of French before you worry about how well you can pronounce.

Active listening should always be an important part of any pronunciation improving strategy, throughout your learning period, even as an advanced speaker. I know that after listening to audiobooks in French, my pronunciation improves. Nowadays it is easy to find audio material on subjects of interest. Even after you graduate from beginner texts, you should continue enjoying the language through lots of listening. It will continue to help you improve your French pronunciation.

Part of what makes French so attractive to listen to is the nasal sounds. There are four of them:

Nowadays the use of the fourth nasal sound–un, brun, Verdun–is in decline. That sound is often made in the same way as the first, vin-pin-peindre.

Practice listening to short texts where you have the text and an audio file. Read it out loud, or even record yourself. Just focus on the nasal sounds. You will have to exaggerate in order to develop a natural ability to get these sounds right. Then listen to the native speaker and compare.

There is no obligation to make the guttural “r” in French. You will be perfectly well understood with a trilled “r” or a soft “r” as in English. However, vanity being what it is, most of us would like to pronounce the guttural “r”, more native like we think. How do achieve this?

There is no mystery here, it is just a matter of lots of practice listening to the language, repeating the sound,  almost gargling in your throat in order to develop the ability to produce the natural guttural “r”. It is not an English “r” nor an “l”. It’s deeper in your throat.

You may have to keep some throat lozenges around to soothe your throat after each session of intensive training in the pronunciation of the guttural “r”. However, once you are comfortable producing it naturally, you won’t feel any tickling in your throat any longer.

The most helpful advice on the French “u” is the following. Form a round circle with your lips as if you were going to say “who”. Keeping your lips firmly circular, try to say “eee”. Keep doing this. Focus on this one sound.

It’s extremely important to get it right in order to have elegant French pronunciation. If you don’t succeed in producing this sound, people will still understand you. However, if you manage to get it right, your French will be more pleasing to the ears of French people.

Les liaisons dangereuses is a classical French novel of love and intrigue. One of the important characteristics of French pronunciation is the way sounds are often carried from the last syllable of the preceding word to the first syllable of the next word. Very often consonants which are otherwise silent are pronounced and attached to the next word.

This is known as “liaison” and may be the reason why some people find French difficult to understand at first. It’s as if there is no clear division between the end of one word and the beginning of the next. Working on your ability to pronounce these liaisons will also help you with your oral comprehension.

In English we tend to have varying emphasis within words. We put more stress on certain syllables than on others. This can make English sound a bit singsongy, not as much as Swedish,  but I think you understand what I mean.

French is generally more monotonous. Syllables tend to have more less equal value in each word, although this is not entirely the case. You have to listen carefully for the intonation of French and try to imitate it. Varying stresses on syllables within words, therefore, is much less obvious than in English. The French use intonation for emphasis in their conversation just as English speakers do. Make imitating the intonation and the rhythm of French an important part of your pronunciation practice.

The French “e”, unless it has an accent, is pronounced like the “e” in “her” in English. This is a neutral sound. It is often silent, although it is never wrong to pronounce it. In fact, in my view,  it enhances your French pronunciation to actually make the sound both in the middle of words and at the end of words, whenever you get the chance.

What this does is give your French a constant low hum, an “euh” which makes your pronunciation sound more native like. Listen for it. This “euh” is so common that it is also used even when there is no “e”,  at the end of words for example. It sort of replaces the English “umm”. Getting good at making this sound is an important part of your total French pronunciation package.

I have touched on some general bits of advice regarding French pronunciation. I didn’t intend this to be a thorough explanation of French pronunciation, but rather some tips on making it more native like. You can find more general tips for French beginners here. Want to learn French from Netflix shows? Take a look at this post on the LingQ Blog. It shows you how to create lessons with French Netflix shows and recommends some shows you might like.

I recommend that you practice each individual feature of the language that I have described here separately.  Do a lot of listening. Practice reading out loud and recording yourself and see how well you can put the whole package together. Remember, language learning takes time. Finally, when you are speaking with people, just let it all come out naturally and don’t doubt yourself.

Planning a trip to France? Check out this LingQ blog post to learn some fun French pick up lines! 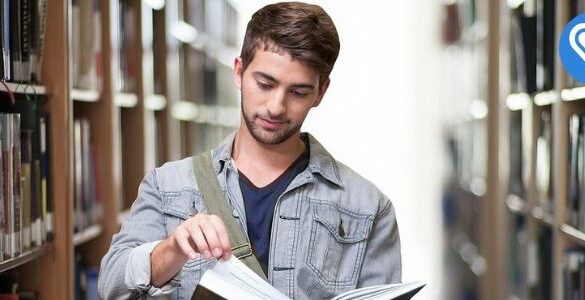 6 comments on “A Guide to French Pronunciation”

It’s funny, cause today I was just discussing this topic with a French friend and I had a rough time trying to immitate (and get in the first place) the difference between an e with accent or the dipthong ai and e without accent.

So, your guide comes very helpful. I would like to ask if there’s any specific lesson at LingQ that you would recommend us for French sounds or just listening.

Honestly, even after minutes of hearing my French friend doing the two different sounds I still quite unsure of get them right,

Our family is planning to visit France next year and we are all excited. My aunt suggested learning French and have a French teacher teach our family. I also enjoyed this article that she shared with me and I’m planning to share it with our family. I liked it how it gave pointers on how to pronounce nasal sounds.

Thank you for sharing this interesting blog regarding French pronunciation. Many youngsters who learn French through different online programmes fail to understand the right pronunciation and thus fail to achieve their goal in careers. Thus, such blogs turn out to be extremely helpful. Thanks for sharing such useful information here.

Definitely, good point and guiding to french pronunciation. Learning more language should be fun, such a pretty language! I am from India. Usually the first day in a new place the fact that people do not know a language but after some days they always feel more comfortable with it and it all goes fine.

Steve, great pronunciation! Something I’d expect but nevertheless, great pronunciation!
French is such a pretty language indeed!
My wife is Belgian (Benelux French, and she’s been trying to refine my pronunciation of the French “U” sound, this guide has been particularly helpful with getting her off my back! (Sorry wife)

Hi Steve, Your guide about French Pronunciation is awesome.