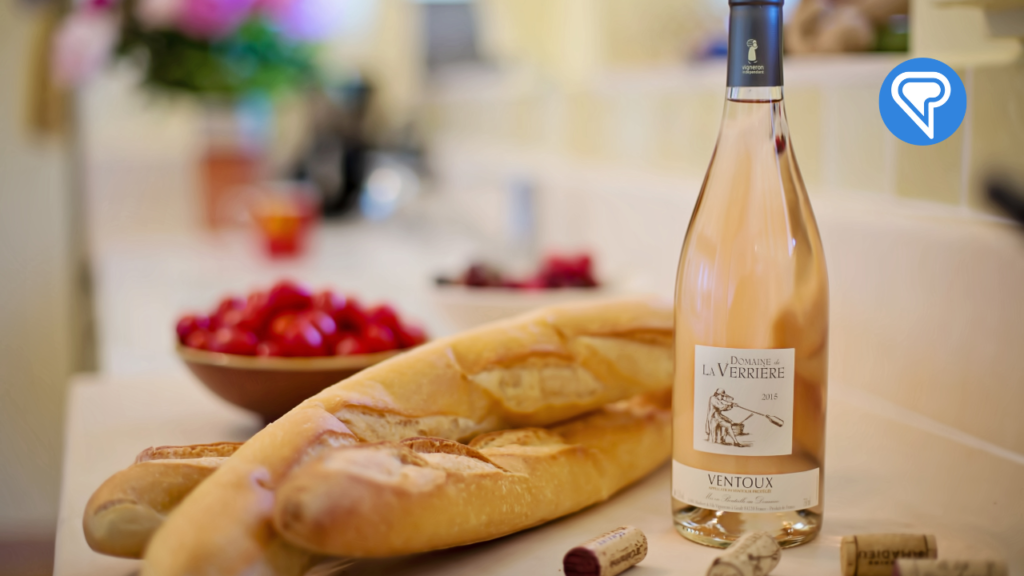 How I learned French

I remember in grade seven or eight at school in Montréal my class was instructed to create a scrapbook about an imaginary trip to a country of our choice. Italy had either been assigned to me or I chose it. I contacted the Italian Tourist Bureau in Montreal and, in turn, they sent me a large stack of documents on the different provinces of Italy.

The documents were filled with pictures and postcards which I cut out to create what an imaginary trip to Italy would look like. I included the major tourist attractions and even looked into Italy’s history and culture. If at that point the Italian language had been presented to me, I would have been keen to learn it.

This is the essence of how I ended up learning French years later. The reason why this particular project in school had a lasting impact on me was because the exercise called forth my curiosity about Italy and Italian culture. 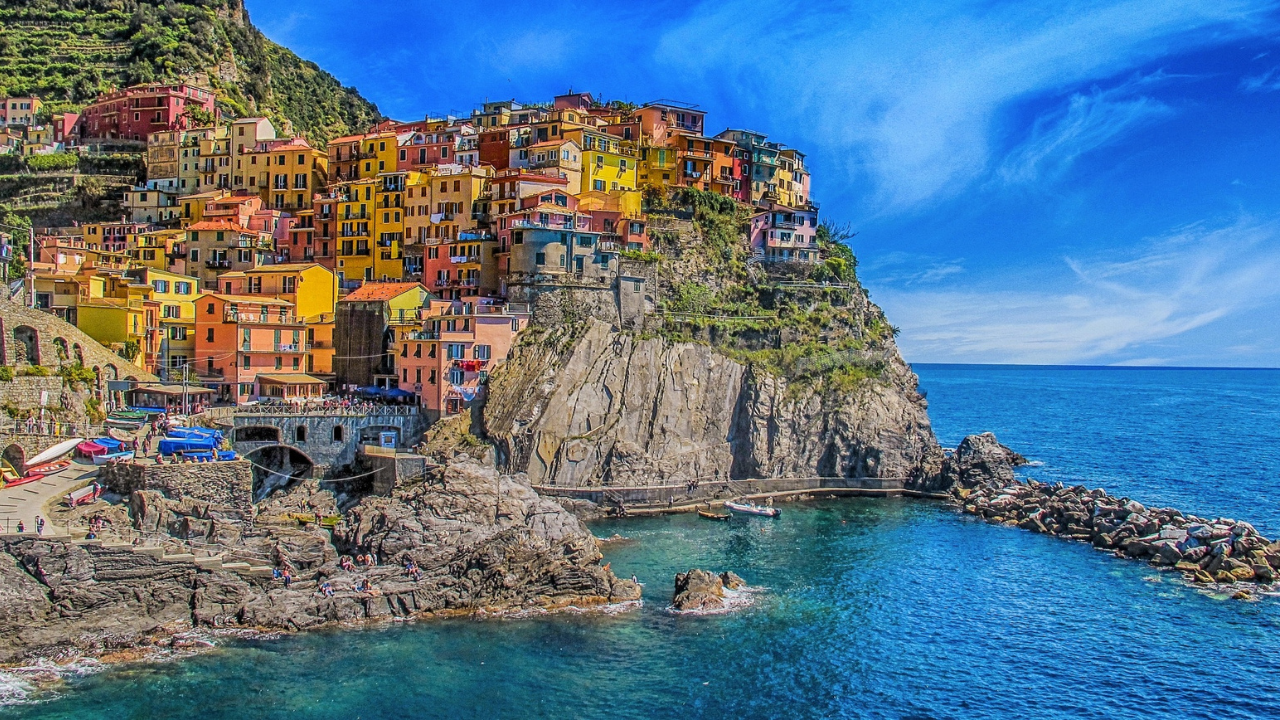 However, my experience learning French at school was far from interesting or engaging in any meaningful way. We never had anything interesting offered to us in French class at school. The majority of the material they covered involved learning grammatical rules. We learned the 16 auxiliary verbs that conjugate with the verb “être”. This was not overly exciting.

Part of the problem was that we never had a teacher who inspired any real interest. I tell the story of this French teacher who was from England. When class would begin, he would make fun of the French language by saying “Alright you guys, now we are going to talk frog language”. This was somewhat comical at the time, but unfortunately not inspiring.

Another teacher who was a reverend and wore a cape to class. We found this quite amusing and would hum the theme song to “Zorro”, which was a popular television program at the time, when he would enter the classroom. Again comical, but not inspiring. We would often be put to sleep in this class. I was constantly bored with grammar which was a staple in our classroom. By the time we graduated, we could barely speak French. However, we did become familiar with quite a few French words which proved to be a good foundation for future learning.

When I was 16, we had the option to do our first year of university instead of grade 12 in high school. I decided to move on to McGill University in Montréal as I found high school to be a bit boring. Not knowing what to study, I chose a number of courses in French and English literature. My professor at university named Maurice Rabotin was great! He made French civilization interesting. It was around this time that I found French material that made a big impression on me, just like the brochures the Italian consulate had sent me years before.

I read a great book about the history of France, describing the different eras of French civilization along with the famous art and literature from each era. I learned about people like David and Molière, I finally became interested. From there, I started reading the French newspaper in Montréal. Everything French then became interesting to me. French musicians and movies all became attractive to me. I was finally able to experience the same sensation with French culture I had experienced when I discovered how fascinating Italian culture was from my project in grade school. 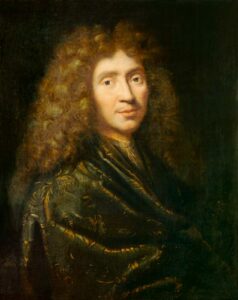 Being interested and curious about a culture and a language will take you a long way in learning that language. But in the case of learning French, I point out some of the difficulties and particularities that make learning French different than other languages. Mexican Spanish is typically easier to understand than Spanish from Spain because it is more sing-songy. This means that the language has a more distinct rhythm which makes it easier to detect where one word ends and another begins. When you are listening to a native French speaker speak and you listen to how they speak in French, the rhythm and pronunciation they use are somewhat monotonous. You have to learn how they speak to learn how to speak yourself.

The “u” sound is very difficult, especially in the middle of a sentence. One way for English speakers to do that is to make the “oooooo” sound and at the same time, make the “eeeeeee” sound. French and Mandarin Chinese are the only languages that I have actually made a special effort to work on pronunciation. For the nasal sounds, when native English speakers who are learning French say the word “Provence”, they will say “Province”. But the native French pronunciation for this sounds more like “Provonce”. It is difficult to use the right sound because in French there are many sounds that are similar but have subtle differences in pronunciation.

Another challenging sound is the “eu” sound. Like in the word besoin and devenir  (B- eu – z oin, D – eu- vnir). There is a famous French song, “Ne me quitte pas”.

This phrase can be said with or without the “eu” sound. The “eu” sound can be used as an extra syllable which can be very useful for achieving a particular rhythm. The “eu” sound pervades French, it is used all the time. Another thing that makes French difficult to learn is the liaison between words. For example “Comment t’aller vous?”, this liaison where the “t” will only be pronounced if the next word starts with a vowel. All these things I just started getting used to over time. In order to master the intricacies of a language, there is no secret recipe. You must spend a lot of time with the language.

I got so carried away with French culture and learning French that I moved to France to study for three years. There I was living and breathing French every day and would write essays and exams in French and read tons of French literature. I would write until my hand got tired. This is the way I really learned French. There were no shortcuts here, just spending a lot of time with the language. My advice is to go out and discover places like Québec, France, Switzerland and Belgium. Find out what is interesting to you in those countries and cities, from their customs to their history. At least you will begin by being interested in everything that surrounds the language. Then you might have the chance to put in the effort to let the language wash over you.