BlogTechniquesYou DO NOT Need to Be Perfect 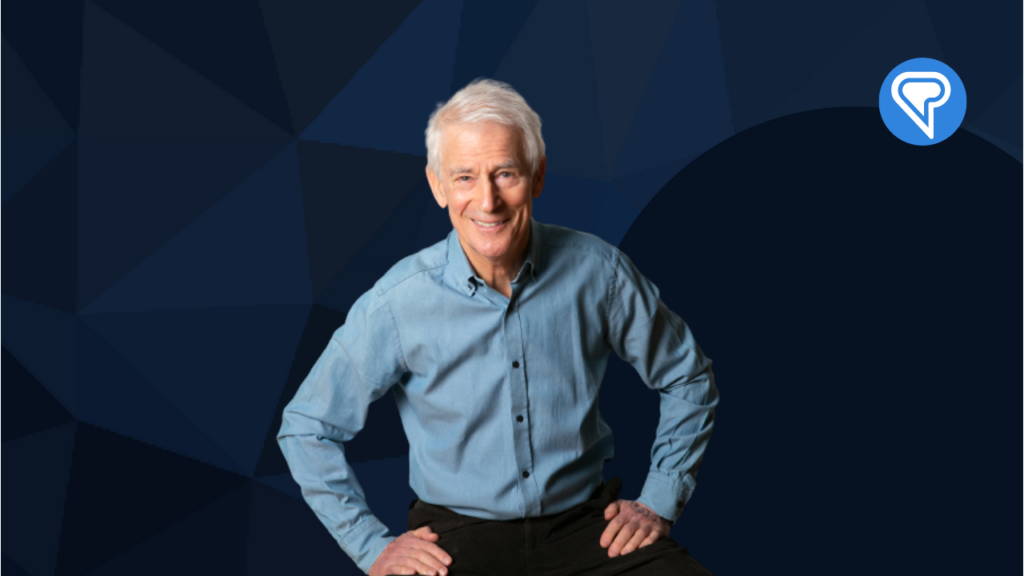 You DO NOT Need to Be Perfect

Why do I want to talk about perfection?

First of all, I am a dilettante learner. I also recognize that there are people who need the language for professional reasons because they want to get into a school so that they’re not just dabbling in the language, exploring, having fun like I like to do, they actually need it. So how good do they need to be in the language?

There is an expression many of you have heard and an expression that exists in many languages uh, the perfect can be the enemy of the good. So if you try to be perfect, you may end up not being very good. If you are too obsessed with being perfect, you might not communicate as well as someone else who is simply trying to communicate without worrying about being perfect. Speaking a foreign language is not like being in the diving competition at the Olympic Games. It’s not like designing a rocket that’s going to go to the moon or building a bridge. There we have to be perfect. Even if you’re building a simple structure, you’ve got to have 90 degree angles, things have to be straight, there’s no room for sloppiness. However, in communicating in the language, there’s lots of room for sloppiness. You can still communicate. You can still understand.

So how good do we need to be? First of all, in my experience, as a person who has worked with people from many different countries where sometimes we speak English and sometimes we speak the other person’s native language, rarely have I dealt with people who spoke English perfectly. It didn’t matter whether they were Swedish, German, French, Spanish, Japanese. If they were speaking English, there was always something there with which suggested that they weren’t native speakers. Similarly, when I speak those languages, they know that I’m not a native speaker. However, we are comfortable communicating with each other.

I do think that the standard required for written communication is usually higher than the standard required for oral communication: use of words,  some aspects of grammar. I think we’re more willing to forgive in conversations than we are if you get a formal letter. An extreme example would be a legal letter or even a contract. There I think we have to be a little more careful.

So we should give up on the idea of being perfect in conversation: speaking with no accent, making no mistakes. We recognize that we’re not going to achieve that, but that doesn’t prevent us from wanting to continue to improve. So the question is, how do we continue to improve? I think of Henry Kissinger, you can still hear his German accent after I don’t know how many years of working at the highest level of diplomacy in the English language. So once we recognize that there are limits to how good we can become, I think the question then is how do we become better? Because we would all like to be better. We would all like to continue to improve.

The issue is we have to be so comfortable, so natural in the language that without thinking about it, we start to speak more correctly. We start to use words and very often it’s more a matter of use of words than nitpicking points of grammar. I mean, you won’t be surprised to hear me say that that just requires an awful lot of reading and listening and particularly reading. If we want to write well, let’s say we have a job for a company that deals in English and we’re writing a commercial correspondence, you have to read a lot of that kind of material, so that you end up gradually, naturally using words and using phrases and structures and terminology, the way very proficient users of that language do.

I think it can help at LingQ to save key phrases that are very natural, very powerful that other people have used so that we’re imitating these very good models of how to use the language. If we want to get closer to, if not perfection, a very high standard in the language, I think it’s important to focus on our ability to write the language accurately, to use words accurately. When you are writing, you have time to think about what you want to say. You have time to look words up, you have time to look even grammar rules up and gradually develop habits that will carry over into your speaking.

The emphasis should be on use of the language, not necessarily on how you pronounce. There’s nothing wrong with wanting to work on improving or making the pronunciation more native-like, but it’s not as important. And I think we’ve all had the experience of dealing with foreigners as an English speaker, foreigners who use English very, very well, but have an accent. We’re almost more impressed with those people because they have an accent yet they use our language so elegantly, so accurately, so powerfully. And if we’re able to do that in a foreign language, even with an accent, that’s fine.