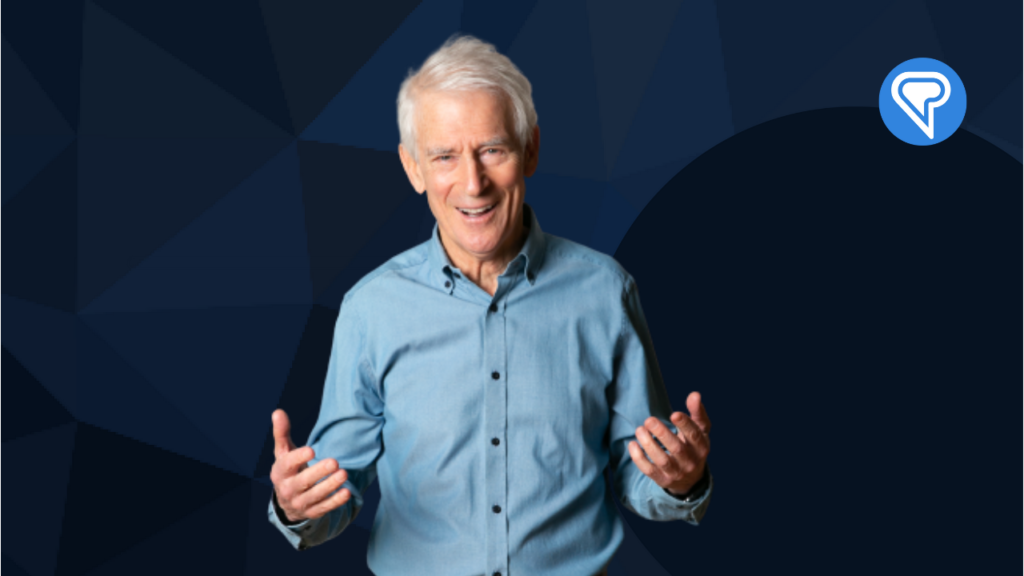 The Importance of Repetition in Language Learning

I’m a proponent proponent of compelling input, comprehensible input. I’m very much a supporter of Stephen Krashen’s theory of language acquisition, but there are some issues with that. And some of my experience suggests that it’s a little bit sort of more complex.

In order for the material to be comprehensible, or for you to have a chance to make that material comprehensible, you have to have stuff that’s not that interesting. It’s not tremendously compelling on its own. It’s material that’s somewhat simplified because you need to start in somewhere. Now with our mini stories at LingQ we start into everyday situations. We don’t start in with “Hello, how are you? my name is…”, but nevertheless it is simplified compared to reading the equivalent of Shakespeare or something. So compelling? Yes. Eventually, in the long run. Because in the long run, we have to accumulate so many words. We have to engage through reading and listening. We have to engage with genuinely compelling input, but we have to get there.

And even when we are engaged with genuinely compelling input, there are things that we aren’t going to notice. And that’s where repetition comes in. I remember, it’s got to be up 20 odd years ago, I met a recent immigrant to Canada from China who had been in Canada for a year and he spoke English almost without an accent, and not many Chinese people manage to do that for whatever reason.

And what he said was that he had this limited material that he listened to a thousand times, the same material over and over. I know that in my own case for Chinese, I listened to the same material many, many times. In fact, I have over the years I developed this habit of repetitively listening to a limited amount of content. I do this with mini stories, Persian, Arabic, Greek, whatever I’ve been learning. If I look up my statistics on LingQ, I’ll see that I’ve listened to these stories 30, 40 times. I don’t listen to them all at the same time. I don’t listen to the same story 30 times in a row because the thing about repetition is the brain likes some novelty, so you’ve got to move on.

So typically what I do is I listen to lesson one or story 1, 2, 3, 4, 5, back to one or I shuffle them in my playlist, but in the end, I’ll have listened to them many times. So what I find is that listening repetitively to a limited amount of material has a number of benefits. Now I am no neuroscientist, but I know that neurons that fire together, they form a connection. You need to get these synapses, these neurons to be firing together repeatedly in order to create these new neural connections, which you need for language.

So without knowing the neuroscience behind it all, I’m quite convinced that repeatedly listening to the same material is creating connections, which is beneficial. Beneficial not only for your pronunciation, because as we know from immigrants who live in, say an English speaking country or French Quebec, French speaking environment say, and live 20 years and operate in English all the time and yet their pronunciation never improves, but they are exposed to a lot of the language. However, I believe if those same people had the patience that this immigrant had 20 years ago to listen to a limited amount of content over and over and over again, that that might improve their pronunciation.

Certainly I find that my ability to pronounce something in a language is much better three months after I have been listening to this repeated content, these mini stories over and over again. It’s doing something that I’m not really conscious of, but is helping me to pronounce the language.

I recently did a video in Persian and I had compliments, at least on my pronunciation. I have trouble. And I was obviously searching for words, but my pronunciation isn’t bad, partly because I’ve learned many languages so probably my brain is a little more flexible, but I also think it’s because I have been listening to these same mini stories over and over and over.

There are a number of advantages of repeatedly listening to a limited range of content. It’s easy to do. You can focus in, focus out. It’s something that I can do while exercising. I don’t need to be concentrating and yet still it’s working on my brain and it’s not only the pronunciation that is being grooved in there, it’s also a certain structure. All of a sudden these phrases or structures come out because I have listened to them over and over again, while exercising, while doing the dishes, even while driving the car and so forth.

There are things that we notice, so that both subconsciously and consciously with a limited sampling we are gaining greater confidence in the language. And I think repetitive listening to things like the mini stories is great preparation for speaking. Whereas obviously exploring new content, more interesting, more compelling content, especially if we follow it up with reading is going to expand our vocabulary, our range of vocabulary. But in terms of getting a better handle on the basic structures of the language and the pronunciation of the language, these call them “basics”, which I always feel can’t be learned upfront, but which can be learned later on, that these basics are often best acquired through having a program of repeated listening to a limited range of material and blending that in with the sort of more extensive reading and listening. Listening to more compelling material, reading more compelling material, which is also of course very important, but even at a fairly advanced level in the language, I find that this repeated listening to a limited range of relatively simple material. Particularly if it’s a voice that we like, even if the content is not compelling, can be very, very helpful in strengthening our confidence in using the language.