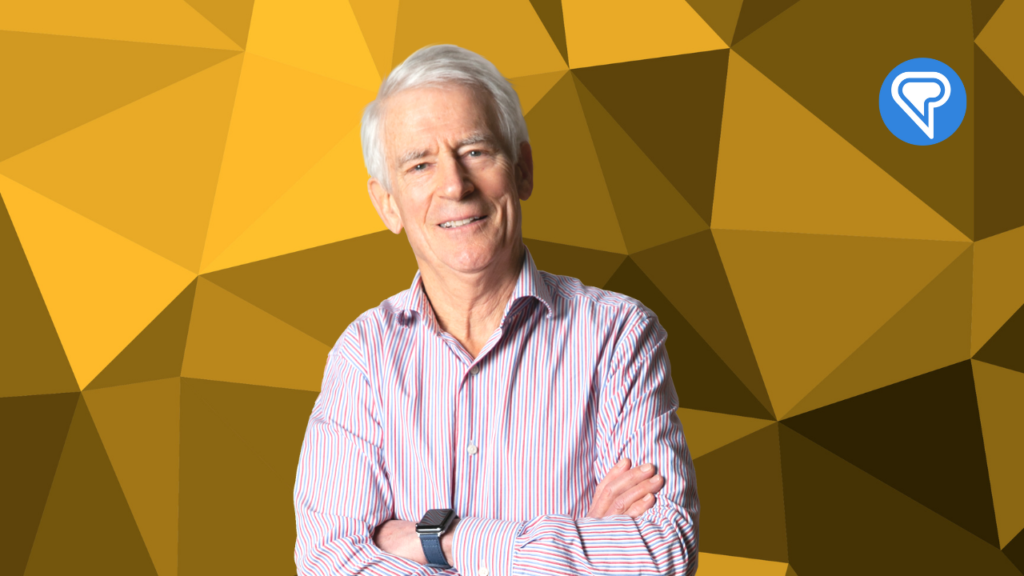 My 7 Goals of Language Learning

Why do I want to talk about goals? Personally, I have the general interest in learning languages which motivates me so I don’t really focus on any particular goals, but I gave the subject some thought, you know, so much of the time when we’re learning a language, we have the feeling that we’re not progressing, we’re not getting anywhere. And so I thought it is useful. I kind of looked at what I do and what are the goals that I focus on at different stages in my language learning? What is the hierarchy of goals? And so that’s what I want to talk about a bit today.

My hierarchy of goals is what I kind of consider to be more important at what stage in my learning. There are seven of them and I’m going talk about the seven today, and then I’ve been giving some thought to doing one video on each of these seven goals. In other words, how do we achieve those goals? How do we use those goals to improve our ability in the language that we’re learning?

So, first of all, I see these seven goals as sort of an inverted pyramid where the first one, which I will start to discuss shortly is at the top as a broad line. Then the next one comes below it. And so they get narrower and yet they’re expanding horizontally all the time. So let me tell you what I mean. The first goal in language learning, the one that’s easiest to measure and which stays with you all the time is acquiring words. That’s why at LingQ we measure the words you know. We also measure phrases or we at least let you save phrases, but the key measurement is the words you know, and certainly that’s what I focus on at the beginning. I will get into detail when I do my video on words. I often refer to the mechanical rabbit, that you’re chasing this thing, you’re running this race and you’re pursuing the rabbit. To me the mechanical rabbit is words. That’s the number one goal. When you start in the language, that’s what you’re trying to do. One word at a time you’re learning how this language works. So number one goal is words, acquiring words.

The second goal on this inverted pyramid, one level down is reading, reading comprehension. It’s a lot easier to understand what you read than to understand what you’re listening to. So as you are acquiring words you’re also developing the ability to make sense of what you read, not a hundred percent, but you’re starting to make sense of what you read. If you’re using LingQ, you’re looking words up, you’re adding these words to your known words total, or to your words that you have looked up that are in your database. So the next sort of goal is to increase the number of words that you are reading, something that we also measure at LingQ.

Now, after speaking comes grammar usage or speaking correctly. So in other words, I don’t worry at all about how correctly I speak at an early stage in the language. My goals initially are input related. Then I’m speaking, speaking with mistakes. It doesn’t matter. Then comes a point where I want to focus in on speaking more correctly. And this comes after struggling to speak and throwing out the words and the phrases that I’ve acquired. And now I want to work towards speaking more correctly. And when I do my video on how to learn grammar, I will talk in more detail about how we learn grammar and speak more correctly or more like native speakers.

So the goals so far have been first goal, biggest goal, which stays with us, all of these, stay with us the whole time: acquiring words. Reading second goal: reading comprehension. Third is listening comprehension. Fourth is speaking. Fifth is grammar, learning to use the language more correctly. Then the sixth one is writing. And again, we can start writing at any time, but I just look at my own experience and I tend not to write a lot, except when I was in a situation where I needed to write when I was learning Chinese. I was on a program. I was working for the Canadian government. I had to learn to write and to write correctly. Similarly, when I was a student in France I had to write correctly. So there are many situations where we need to write and write correctly. And I will do a video on how we improve our ability to write and to write effectively and persuasively and accurately and all these things. So that then is the sixth goal is the writing goal, at least in my hierarchy.

The final goal is the culture. I think at least in my learning, when I learn a language, I learn the language in order to connect with the culture.However, as a goal, It’s further down the list because until I have the reading comprehension, the listing comprehension, the words, a better sense of the language, it’s difficult to get into the details of the culture. So again, like so many of these goals, we can introduce them at any time, but I find that I’m much more interested in things that relate to the culture of the language that I’m learning. If I have a better ability to read about these things comfortably in the language, rather than having different aspects of the culture, festivals or different family relationships, having all of this explained to me, say, in English at a point where I don’t have a good understanding of the language, I prefer to save that until I can go out and discover it for myself in the language. I will do another video specifically on this seventh goal.

So all I wanted to do today was to sort of warn you, let you know that I’m going to be doing these seven videos on the seven goals in so far as my learning is concerned. Which are these goals in this inverted pyramid of sort of a hierarchy of goals. The top one is words, get getting as many words as you can. The second one is developing your reading comprehension. The third one is developing your listing comprehension. The fourth one is speaking. The fifth one is working on your correct usage. The sixth one is writing and the seventh and final one is really gaining an appreciation of the culture. So there you have it. Of course, there’s a lot of overlap and many of these things, it can be happening at different stages, but that is my hierarchy of goals.