BlogTechniquesHow to Learn a Language the LAZY Way 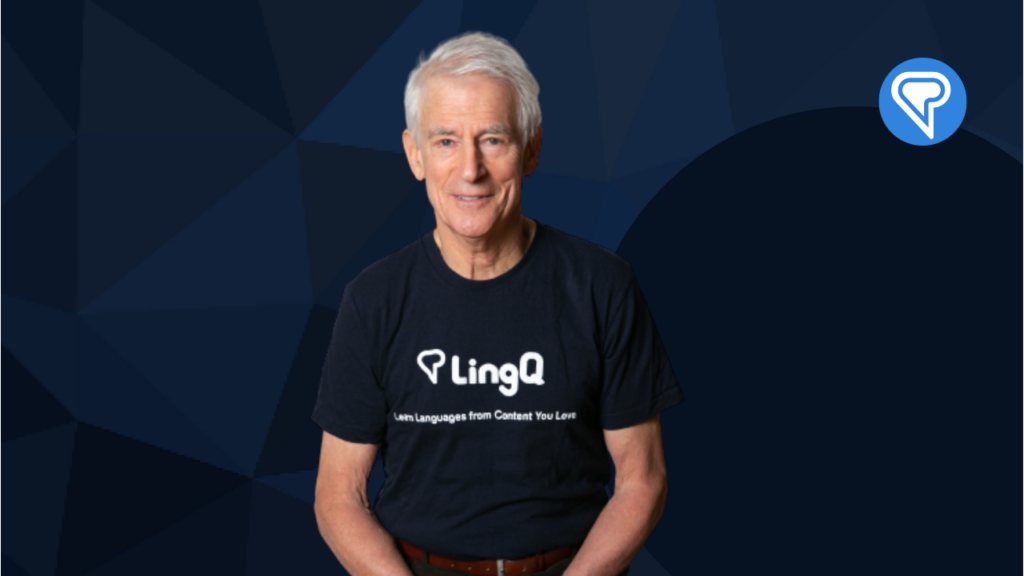 How to Learn a Language the LAZY Way

The first is to set low goals. Okay, so on my 90-Day Challenge, I’ve set my goal for creating LingQs at 13 for Arabic and 13 for Persian. And there was a time when I was trying to do a hundred new LingQs in Arabic, Persian, and Turkish. It was simply too much. So I’ve changed my style. Now I set low goals. Now I regularly exceed these goals if I look at my statistics, but the low goal just gets me going. I don’t feel any great burden or obligation I just get started. Once I’m launched, I’ll generally exceed my goals, \but my first habit therefore, is to set low goals.

The next thing is to be a lazy language you’ve got to go with the flow, do things that you want to do. For example, I’m on my Arabic and Persian challenge, but lo and behold, my wife starts watching a Danish series on Netflix and I love listening to Danish and there’s lots of words I don’t understand, so I say I’m going to do a bit of Danish. I spent a day out of my week or more listening to the mini stories in Danish; Hans Christian Anderson stories in Danish, saving a bunch of Danish words so that I have some sense of some of these words that I hear in this TV series called The Sea View Hotel that I don’t understand. And now I understand that a lot better.

Similarly I started watching an Egyptian movie for fun. So follow your wishes. And I guess that ties into the fourth habit of a lazy language learning learner, and that is treat language learning as a form of entertainment. Obviously, when I watched the Danish series, I understand a lot of it. And by doing a little work on LingQ, I understand a lot more. With the movies, the Egyptian movies, I’m speaking with my tutor or at least we’re going over the mini stories in Egyptian Arabic, which is different from standard Arabic. My hope is that I’ll understand Egyptian movies better, but watching an Egyptian movie, like the movie I saw called Asmaa about a woman who has AIDS in Egypt, I can enjoy the movie, I hear the language. I don’t really understand much of it, but it’s a form of entertainment. It brings me into the culture. Language learning should be entertainment as well. It shouldn’t just be routine and drills and that kind of thing. So allow yourself to be entertained.

Another thing about being a lazy language learner is I don’t prepare for my sessions with my tutor. I don’t prepare, I just show up. With Mohammed and Egyptian Arabic, we just open up a mini story, I read a bit of it then maybe we have some questions on it. Then we fade into a discussion of something else.

In Egyptian Arabic or in Standard Arabic more, if we’re free conversation, it’s more Standard Arabic than Egyptian Arabic. I struggle in both, but I don’t prepare, I just show up and, and again, whatever exposure I get, whatever I’m doing with the language, engaging with the language during that hour with Mohammed is all to the good. So no need to get hung up about preparing for the session, lazy language learner, you just show up one-on-one and benefit.

Number six habit of a lazy language learner is when you’re tired of doing something, go and do something else. Introduce a lot of variety. As long as you are engaging with the language you are achieving something. So you’re tired of listening, go do more reading. I sometimes feel I have to push myself a little bit on the reading because I think the reading is essential to acquiring vocabulary. Obviously the listening is easier to do while I’m doing other chores, but introduce movies and switch from one language to another, introduce variety around it keeps it interesting. You have less of a sense that you’re constantly pounding on the same door. Variety keeps things interesting, enables you to be a lazy language learner.

The seventh and final habit of a lazy language learner is don’t measure yourself. Don’t compare yourself to what you did before or where you would like to be, or what other people do, don’t measure. Accept the fact that the process is success. Success is the fact that you are engaging with the language, accept the fact that whatever you’re doing as a lazy language learner, it is helping you. It is helping the brain get used to the language. Some days you would like to be better. Some days you’re better than you thought you were.

Sometimes you feel you have achieved a lot over the last three months. Some days you feel you’re treading water. It doesn’t matter. The fact that you are engaging with the language is in itself success. The fact that you are enjoying the process, the fact that you are continuing to get involved with the language, listening, reading, watching movies, speaking, whenever you’re doing that is that that makes you successful because you’re continuing to do it. If you continue to do it, and if you enjoy the process, even as a lazy language learner, you will reach your goals faster than, in my opinion, forcing yourself to do things that you don’t want to do.

So there you have the seven habits of a lazy language learner, which I consider myself to be.