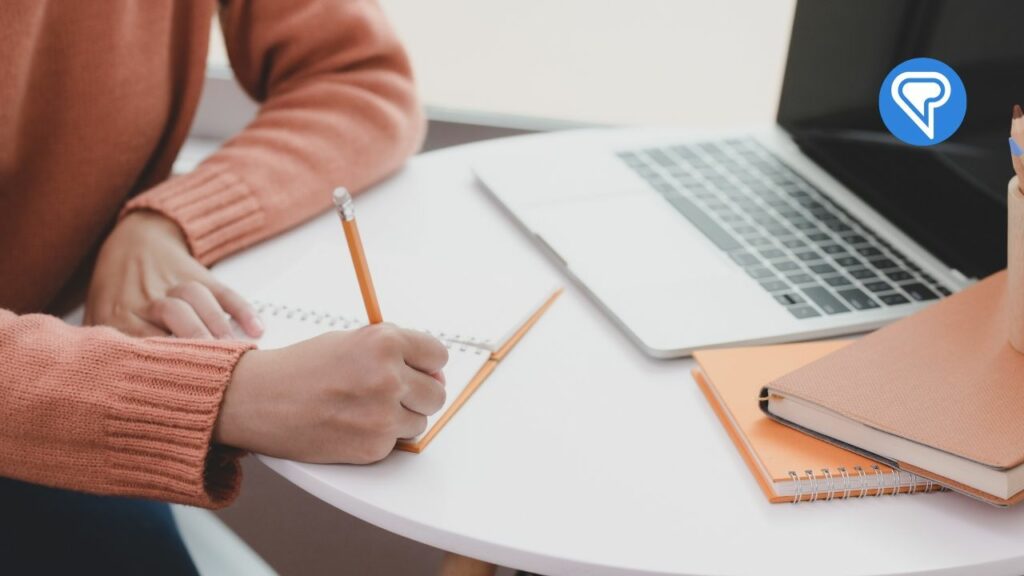 Most of us can’t remember the rules of English grammar, much less apply them correctly when speaking. As Stephen Krashen, the great explainer of language acquisition, has demonstrated, the continued and massive input of meaningful content is the key to success in language learning.

In order to speak English well you need to learn how words are used and how they come together to form phrases and sentences. Only a lot of listening and reading can help you learn this. Reading a grammar book will only remind you of what you have already experienced in the language. You need to train yourself to notice how the words are used when you listen and read. You need to acquire the natural phrases of English in a natural way, and natural means slowly, gradually with a lot of trial and error.

I don’t believe we can master the basics of grammar. There is no complete English grammar 101. However there are things that help us to notice the patterns of any language. The first of these is a sense of what the main components or parts of speech are.

Most nouns do not stand alone. Normally an article (the, an, a) or some other word like “his”, “her” “many”, “both” or “some” will come before the noun. Only if the noun is a general term like beauty, love, money, or honour etc. can it stand alone. Look for nouns. Notice the different forms of the plural. Notice that some of these nouns never take the plural.

Luckily in English you don’t have to worry about gender, no masculine or feminine or neuter nouns as in many other languages. Also the nouns don’t change form depending on their role in a sentence as they do in some languages. English nouns are easy.

Pronouns are words like “he”, “she”, “it” “his”, “her” or “which” and “that”, which stand in place of nouns. When you use a pronoun instead of a noun, you must make sure that it is obvious which noun you are referring to. If it is not clear, you must use the noun again. Don’t be afraid to use the noun itself. If you just use a pronoun this can sometimes cause confusion.

Adjectives describe nouns. They may describe the colour, size, degree or any other quality of the noun.

You just have to observe the language and save the words and phrases you want to learn. Notice that in English the adjectives come before the noun. There is also a natural order for adjectives as in the new, big, green expensive car. You will only develop the ability to get these right through a lot of exposure. Make sure you read and listen a lot.

If you are a user of LingQ, save phrases that include the preposition. Get used to seeing them and hearing. They are easy to get wrong. Often explanations will not be enough. Try to notice these pesky little words when reading and listening so that your brain gets used to them naturally.

Verbs describe actions: “run”, “talk”, “sit”, “listen”, etc. The form of the verb can change depending on when it happened (tense), who did it (person), and a few other factors.

English tenses tend to be more complicated than tenses in many other languages. Only with time can you start to use English tenses naturally. You can read explanations from time to time, but most of your time should be spent listening, reading and noticing.

I recommend spending lots of hours on content like the mini-stories in our LingQ library, which are focussed on the most common verbs of the language. Don’t fret the tenses too much. When in doubt use the simplest form of the verb for the past, present or future. “I went”. “I go”. “I will go”. As you acquire more familiarity with English you can add in “I was going”, “ I am going” or “I will be going” etc.

Some verbs combine with prepositions to acquire a different meaning. “Get in”, “get by”, “get with” are just some examples. These verbs are called phrasal verbs because the phrase is a verb. I wouldn’t spend too much time reading lists of these, but rather with enough exposure, you will acquire them naturally.

We group our words in phrases, clauses and sentences.

A sentence is a complete thought, with a verb, and an actor, a person doing the action. A clause has a verb but not necessarily an actor, and a phrase has no verb. In English, a sentence must have a verb. It is usually wise to keep sentences short and clear.

It is also useful to have some good connecter words to introduce your thoughts and ideas. You can introduce your ideas with phrases like, “in fact”, “on the other hand”, “nevertheless”, “however” or simply “and”, “but” etc.

Work hardest on knowing how words are used. This is more important than grammar rules. The form of a word will change depending on whether the word is a noun, verb, adjective or adverb, singular or plural, and for other reasons.

“Enjoy” is a verb, “enjoyment” is a noun. “Act” is a verb, “action” a noun, “active” an adjective and “actively” is an adverb. Notice these differences as you read, listen and save words and phrases.

Many words have overlapping or similar meanings. Only through lots of reading and listening can you acquire a good sense of the scope of the meaning of a word. I can’t stress this enough. You have to get used to how words are used by listening, reading and reviewing your saved words and phrases.

You need to become observant in order to improve your English usage, become fluent, and learn the language. Fluent doesn’t mean being perfect. It just means using the language naturally and comfortably.

You should have a short English grammar book available for frequent reference. I recommend LingQ’s free English grammar guide since it’s easy to read and straight to the point. Remember, there is no grammar book, no English Grammar 101, that will give you mastery of English. That comes only with massive input activities, listening and reading, and eventually speaking. One great place to engage in these activities is LingQ. Give it a try.

Drives me crazy that I see published works with words such as “weirder”, “stupider” and the like, instead of using the preceding “more” . I really cringe when I hear a teacher’s phrase “me and….” instead of “…. and I”.

This is a great article, Steve.
Here in China, lots of parents just complained that their child or children failed the English exam is because of their poor grammar, but as a matter of fact, grammar is not the only reason, there are lots of reasons behind it…….
By the way, do you mind if I copy your article and translate it into Chinese to share with my friends?

I have to improve my English grammar in order to take toefl test, next year.