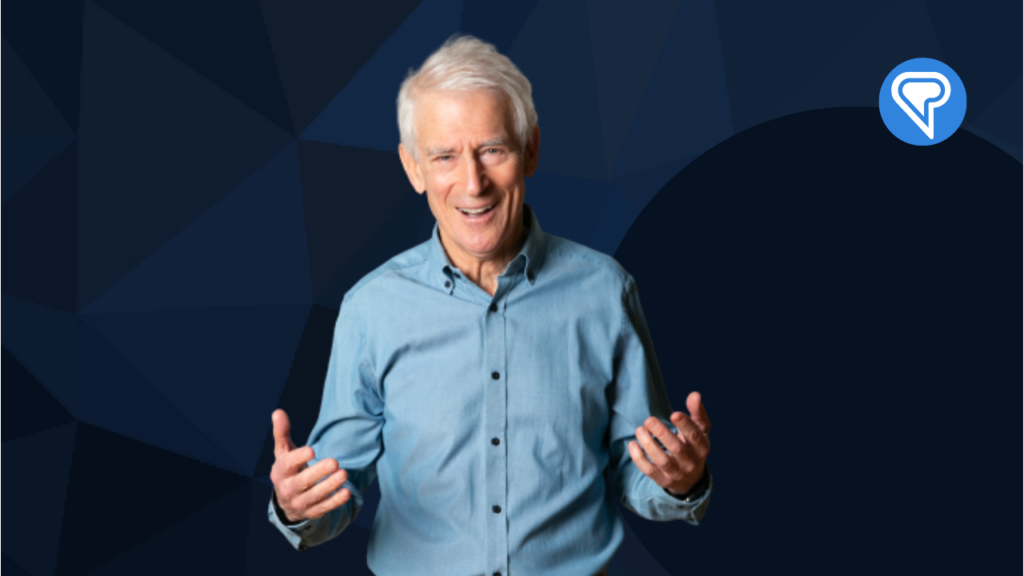 Do NOT Study Grammar

One of the things that struck me in Manfred Spitzer’s book, and I often refer to it, is when he explains that the process of learning is the same for every brain.

There are no people with brains that learn better this way or that way, our brains learn the same, the same way we have our likes and dislikes. The process of learning is the same and our brains are better at forming patterns, recognizing patterns but not so good at retaining detail. So the details that we learn, that we keep somewhere in our short-term memory, we lose them. But over time, the brain starts to recognize that pattern. And that’s very much in my view, the process by which we learn languages.

Grammar basically describes usage. So since languages evolve over time, sounds in languages evolve over time, usage patterns evolve over time. Therefore the grammar which describes the usage will evolve over time. So how useful is it to attempt to teach people what the rules of usage are before the learner has had enough experience with the language? I think it’s not that useful. In our school system in Canada, where they teach French they also teach grammar. They teach grammar because it’s something they can easily test the learners on. Some learners will get 8/10 and some will gt 6/10. So learner A with 8/10 is better than learner B with 6/10. But that doesn’t necessarily mean that at the end of the day learner A is going to be better at speaking than learner B. It may mean that, but it’s not obvious. There are many cases where learner B, who may be exposed more to the language, maybe had comes from a country where the language is spoken, hears the language at home, but he speaks it incorrectly from a grammatical point of view and so he does poorly on the test, but he understands and he communicates.

Therefore, I think it’s useful to have a reference grammar book, and every language that I have learned, I have tried to get a hold of a grammar book as small as possible with no exercises, no drills, just what happens in the language and a bunch of examples. I look at that book and I see the examples and it helps my brain get used to how the language works. The patterns in the language. This approach, I think, is the same for other details of the language. For example, pronunciation upfront, when it is explained to you using the international phonetic alphabet that this sound is pronounced this way. I don’t personally find that very useful. I find that with the availability of audio today, text to speech, I can hear how it’s pronounced, but it is possible that three months later having listened to the language many, many times, I still don’t notice that a certain vowel is pronounced a certain way, or I don’t notice that the stress is a certain way, or in the case of pitch accent that it’s this way rather than that way.

And so later on in the process, to help us notice things that might’ve passed us by, it’s useful to refer to these explanations, but there’s far too much emphasis placed on these explanations or these details of a language with the intention of testing people. And the result is normally not very good because it distracts the learner from the main goal, which is to get lots of exposure to the language, lots of listening, lots of reading. We should do this, as Krashen says, in an environment that is low stress, that is enjoyable. If you do that, and if you trust your brain, a lot of these things will be acquired naturally. Therefore you needn’t be tested if the goal is comprehension. Even if you misunderstand something, the fact that you are putting in the time, listening and reading will eventually enable your brain to get used to the language.

In my approach to language learning I want to deemphasize the details, the grammar, the other specific explanations, because our brains are not as good at dealing with these explanations, and rather encourage people to find ways to enjoy the language. Listen to the language. Don’t worry about what you don’t understand. Don’t worry about the mistakes that you make. If you continue to expose yourself to the language, you will gradually get better. And when you are interested in, genuinely curious about, specific details, you can look them up. It’s never been easier to look them up, but don’t get yourself a thick grammar. Get yourself as thin as possible grammar book, which explains what’s happening in the language with examples, without exercises, without drills and go over it regularly. Don’t try and block learn the conjugation table of a specific verb. Just look it over, forget it, look it over and recognize you’re going to forget it and go back there.

If you keep on flipping through a thin grammar book, you will eventually get a very good overview of what happens in the language. And when you combine that with lots of listening and reading, you’re going to get better and better at the language rather than trying to fight the rules of grammar upfront.