BlogTechniquesWhat is the Hardest Language to Learn? 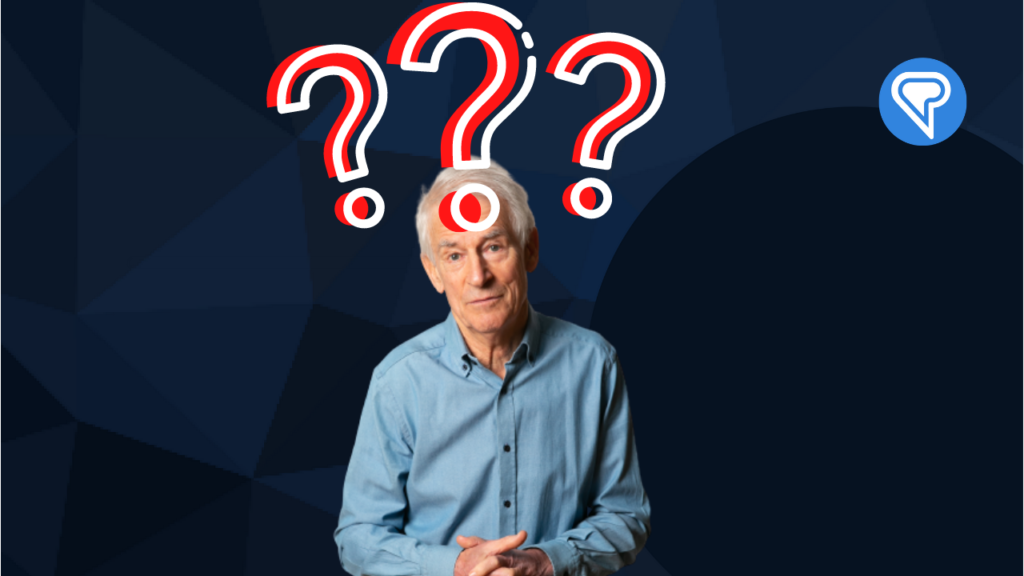 What is the Hardest Language to Learn?

What is the hardest language to learn? I think that’s a very difficult question because there are so many factors that enter into that.

So the number one consideration in my mind is your relationship to the language.

The second thing is how easy is it to find content of interest? Content that’s comprehensible maybe, but potentially even if it’s not yet comprehensible, if it’s attractive to you, and this is very subjective. So here again, some people are attracted by say anime for Japanese, which doesn’t appeal to me at all. It can be anything. I happen to be attracted to history. Right now I’m very interested in central Asia, Iran, Turkish and Arabic. I just finished reading a book about Genghis Khan and the Mongols and the amazing impact they had on history, both in a negative and a positive way.

So those kinds of things that give you something you can sink your teeth into: literature, history, music, whatever, That’s got to be there. Where you can’t find that, then it’s more difficult. And this can vary from time to time, you may be trying to learn a language and not find anything of interest and then later on, because you meet a friend or because you discover a movie or something, all of a sudden you’re fired up again to learn the language. That’s why it’s so useful now that in addition to whatever beginner content you use, Assimil, Teach Yourself or the mini-stories at LingQ, that then you move on to things that you can find on the internet and which you can bring in to LingQ.

Whether from YouTube, eBooks, which I have often used, Netflix, you have to put yourself in a position where you can access things that might really turn your crank. Give yourself a chance to get carried away by the language. Don’t go in with too many prejudices, saying this language is no good, I don’t like the sound of the language, I find it boring. Get in there, start to discover things and pretty soon you may find that you will get attracted by it. I’m now going after Persian, Arabic and Turkish, which I wasn’t particularly interested in before and now I’m very interested in. So that element of motivation is very important.

Of course  if we look at objective considerations, the more the language is similar to a language you know, the easier it’s going to be. The more the vocabulary is similar, particularly the vocabulary, so that you don’t have to struggle to remember words. I always say that the number of words you know, the size of your vocabulary, will determine your ability to understand. If you can understand well, you’ll eventually learn to speak well, or at least to communicate. So how similar the language is to a language you already know is a big factor.

This can have pluses and minuses. Now I’m finding, for example, in Portuguese, that I know Spanish, therefore Portuguese from one perspective is easier because the vocabulary is more than 90%, the same. The grammatical structure is also more than 90% the same, but because they’re so similar, it’s difficult to totally throw myself into a Portuguese environment. The Spanish control centre in my brain is holding on and preventing me from totally starting fresh in this other language. On the other hand, if I go into Arabic or Persian, there is no other language that is influencing my Persian or Arabic. So to some degree, that is a difficulty with languages that are very similar, but that’s a minor consideration. Overwhelmingly the more similar the languages are, the easier it’s going to be to learn them.

Another consideration of course, is the writing system. I’ve grown up using the Latin alphabet so even though I can read the Cyrillic alphabet, I can read Chinese characters, hangul, kanna, even Greek and Arabic with some difficulty, it’s so difficult. I find to get used to comfortably reading in another script it’s one thing – to decipher it, figure out the symbols, these are the sounds that they represent – but to actually get there where you can just comfortably read in another script, I find that’s a big step.

Polish and Czech are much easier than Russian and Ukrainian because it’s so much easier for me. There’s no resistance when I read in the Latin alphabet. Whereas reading in Cyrillic, even though I have read so much in Cyrillic, it’s just that little bit more difficult. So it’s always a challenge. And when I learn another language with another script, I put a lot of effort into making sure I spend enough time reading in that script because that’s going to improve my comprehension.

That’s why, for the time being, I’ve put Turkish on the back burner and I’m focusing on Persian and Arabic in order to get my brain more and more used to reading in this other script. I know from experience that everything in language learning, including reading in another script is just a question of time and enough exposure so that your brain will gradually develop new habits. But the emphasis is on gradually and slowly. There’s no instant Eureka! So a different writing system obviously is an element of difficulty, in particular a writing system like Chinese characters where it’s not phonetic. It’s not a matter of learning a finite number of symbols, 20, 30, 40, 50 symbols. You have to learn thousands of pictograms. That makes Chinese more difficult.

Pronunciation can be an issue, but to me that’s also a question of time. The solution to many of these difficulties is simply exposing yourself to the language, listening enough, getting the intonation of the language. Speaking, without feeling self-conscious about it and of course, grammar. I find that, objectively speaking, Chinese and even Japanese and Korean grammar are less complicated. There are fewer details that you can easily get wrong than say in Russian, Slavic languages, German and so forth. So the more details there are in the language, the more things that change like case endings, conjugations, verb endings change, the more of these things that are not so much a question of logic of the language. There is logic, but a logic that is hidden behind a bunch of rules and tables. The more of these things you have in a language, the more difficult it is. Especially to speak correctly.

If your objective is to understand the language, to be able to communicate, connect with people as is the case with me and most of my languages, I’m not tremendously concerned about how accurately I speak. Of course, I want to speak more accurately, but I can’t speak accurately in all of these languages that I’m learning. I want to speak more accurately if I make a video in Arabic, for example. I get things wrong some of the time, right some of the time. And I hear that and I notice it and slowly, hopefully I improve, but it doesn’t in any way detract from my enjoyment of the language.

Some people find French difficult to understand because of the way the words flow into each other, the liaison, but another big obstacle in French is the gender. Gender is more obvious in Spanish. Most words that end in “o” are masculine and most words that end in “a” are feminine. Spanish is fairly straightforward, French, not so. When I listen to our Canadian politicians, English-speaking politicians who speak French, some of them speak quite well and yet the gender is the thing that trips them up because it’s not something that we have in English. It’s very difficult to develop new habits. New grammatical habits. It doesn’t prevent them from communicating.

Similarly with people learning English. I often mention that we have a colleague who is Russian who speaks absolutely perfect English. There isn’t anything he can’t express or explain in English. And yet to him, the articles remain a problem because obviously it’s not something that is part of the language habits of Russian speakers, or for that matter speakers of many other languages that don’t have articles. There are languages with no articles, languages with no gender, languages with no singular or plural. Languages have different ways of expressing essentially the same thoughts and we have to get used to them, though some of them are a little harder to develop these new habits than in than others.

There you have it. I don’t want to say that any particular language is harder to learn, but I rather wanted to set out what I think are some of the factors that determine how difficult a language may be for you.