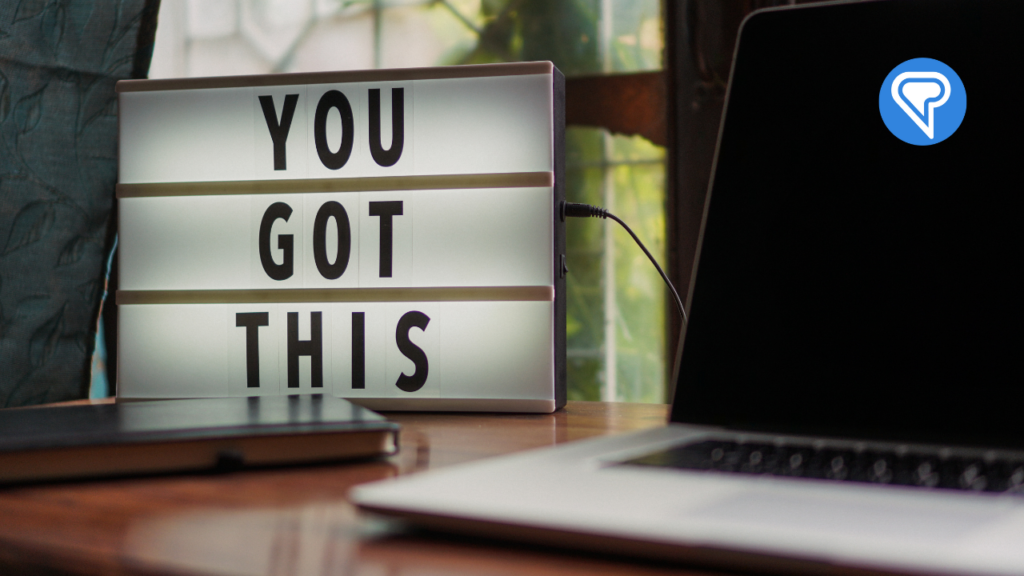 I want to talk about history. Why history? Because history fascinates me. I realize that people watch my videos either because they’re working on improving their English or because they find them in some way motivating and encouraging and this therefore encourages them to continue with learning languages, which in turn motivates me to make more videos.

My love of languages started with a professor, as I’ve said before, that I had at McGill University. We had French at school, I wasn’t very interested. There were, in a city of 3 million people in those days in Montreal, there were 2 million French speakers and 1 million English speakers. I could have gone out and found people to talk to if I wanted to. I wasn’t very motivated until this professor, we had this course, French civilization, and we had this tremendous book and between Moliere and Voltaire or even seeing the famous painters like David and Watteau and all of this it for whatever reason it turned my crank.

Maybe it was the professor, but it was largely a matter of history. I suddenly became conscious of this French civilization, which like all civilizations went back in history, but I became interested specifically in French civilization. Not that it is any more fascinating or more valuable than any other civilization, but it has its charm, its works of art, its architecture, its literature, its history. And I can still remember when I first arrived in Paris, when I had hitchhiked across the ocean on a small German tramp steamer and hitchhiked into Paris. I saw the Arc de Triomphe and I was just beside myself because this is this history that I had become so interested in. Then I went to France and I studied for three years.

The next language was Chinese, and I can remember when I got into Chinese, what fascinated me again was history. Of course, when we first start out, we have to read things that are relatively uninteresting, and I’ve mentioned that we have to deal with relatively uninteresting content with a lot of repetition, but once we’re able to start climbing our way out of that, and we go after things of interest, to me it’s history that I go after. And so with Chinese, it struck me as so romantic. The idea that this ancient civilization of China had all of a sudden come into contact with the West, with different ways of thinking, with science, with different political systems, how did they cope with that? And so for me, some of the literature and the history of the first half of the 20th century in China was absolutely fascinating. I devoured material on that subject. Unfortunately in Chinese to read about ancient history you need to read more literary Chinese and there is just a limitless number of names to remember. I found that while it was fascinating to conjure up the Tang dynasty and how they lived and so forth or other dynasties, the Han and the Shang, but the portion of history that fascinated me was the early part of the 20th century. So that was Chinese.

When I came to Japan, I’ve mentioned before, I listened over and over to the history of the Showa Era, which was produced by NHK, which had the real voices of the real people in radio programs and elsewhere, or radio announcers describing events during the Showa Era. So through the language, I’m getting a flavour of the country, which then influences my perspective on the country. So that was true of Japanese. I can recollect also listening to the history of Poland. As soon as I got through the mini stories I found publio.pl where they have books where I could get both the audio book and the ebook. I could read it on LingQ and I could listen to it as I read.

Every Italian person I’ve ever met say tells me that they find I promessi sposi by Mazzoni very boring cause they have to read it in school. But for me it conjures up 17th century Northern Italy. I remember jogging listening to I promessi sposi, and I listened to a lot of it. A wonderful rendition by il narratore which is a great site for people who are learning Italian. The same for Greek. I found a podcast where they talked about how the Parthenon was built stone by stone. And that was very difficult for me because I didn’t have the words, but at least it was interesting. I stopped listening to, or at least learning Korean because there was a lack of content at my level, the interesting content it was too difficult. There was content that I could understand that was uninteresting. Uh, but lo and behold, my wife has started watching these historical dramas, Korean historical dramas. And so that gets me keen again.

There’s a show called The Crowned Clown, which like most of these historical dramas, not very believable, but still fascinating. Of course it presents the costumes and it’s that period where the Manchus, who are described there as being the late Jin, because the Jin Dynasty invaded the Song, a Chinese dynasty back in the 12th century. This is the same Manchu people. I look up on Wikipedia and you see pictures of the Ningjiasu who dresses in a very Chinese style, and yet the scrolls behind him are written in this vertical script. Then when I look it up, it’s the Mongol Manchu script, which is an adaptation of the Uyghur script, which is in turn an adaptation of the Sogdian script. The Sogdians are an Iranian speaking people who controlled the silk road. That in turn has its origins in the Middle East Aramaic, Syriac or Phoenicia. It’s all connected.

You start to realize after a while all history is connected. So when I learn Persian now I’m loving it. A lot of the historical stuff is too difficult, but Sahra has created these 26 episodes of Iranian history in easier language for me. I listen to and read them and that then stimulates me to go off and read about the history of Persia elsewhere.

When I can get the history of the people spoken by the people in their language and you can access it and their history and their culture and their various cultural creations throughout their history, that motivates me to learn a language. It’s not simply the fact that I might be able to speak to someone. Of course I want to speak to someone, but the motivation for me in these languages is largely history and watching that Netflix video the other day has gotten me motivated again to go and brush up my Korean. We’ll see what happens. All these competing attractive languages to learn.