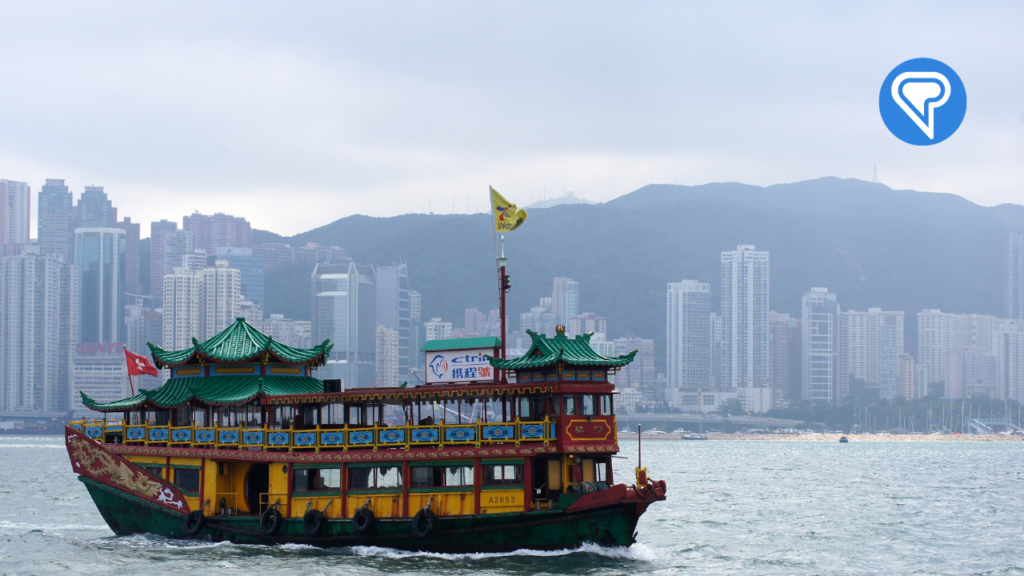 Learning Cantonese: How I Went About It

I lived in Hong Kong from ’68 to ’70, two and a half years, but my main task for the first year there was to learn Mandarin. Thereafter I worked at the Canadian High Commission, mostly in English, or in Mandarin on my visits to China for the twice annual Canton Trade Fair. Also, although my wife is a native speaker of Cantonese, she is almost equally fluent in English, and we have always spoken English at home. I heard Cantonese when I lived in Hong Kong and every so often I would meet with my wife’s family members for Chinese dinner and I would hear a lot of Cantonese, and even try to say a few things..

However, it is quite easy to live surrounded by a language and simply not pay attention and not learn it properly. I saw this with other foreigners living in Hong Kong or Japan. Language learning, as I always say, comes down to motivation, time with the language and attentiveness. I wasn’t motivated to learn Cantonese. I spent no time on it and I wasn’t very attentive to what was going on in the language. This changed about 17 years ago for a variety of reasons.

Just by chance, I was browsing in a Chinese bookstore here in Vancouver and I happened to come across a book on learning Cantonese. It was called The Musical Approach to Learn Cantonese published by Novelty Publishers in Hong Kong. There were two things in this book that caught my attention as I leafed through it. It wasn’t the musical approach, by the way, which made no sense to me at all, although I’m sure it works for some people.

The first eye-opener for me was the observation in the book that we have tones in English, similar to the tones in Cantonese or Mandarin. We use tones for emphasis in sentences, not for meaning as in Chinese, but but we have similar rising, falling, low, middle, high tones as in Cantonese.

The second thing that struck me in the book was the position that, contrary to what we often hear, you don’t really need nine tones in Cantonese, six will do. These two things broke the ice for me. Part of the reason why I had not been motivated to learn Cantonese before, was the perceived difficulty of learning nine tones. I had heard many people say, particularly Cantonese speakers themselves, that Cantonese was a difficult language because of these nine tones, as compared to only four in Mandarin. This scared me off. We often put obstacles in front of ourselves that prevent us from committing to learning a language that we think it’s too difficult or that other people try to convince us is too difficult. This little book on learning Cantonese opened the door for me.

It was motivating for me to read in The Musical Approach to Learn Cantonese that there are only six tones: low-flat, low-rising, middle, middle-rising, high flat and then a falling tone. That seemed significantly more reasonable than nine, and not such a big step up from four in Mandarin.

It was at this time that I became aware of the existence of a device called the minidisc  player. These have been replaced by MP3 players today, but when they came out they were quite revolutionary in terms of packing a lot of sound in a small portable audio recorder and player. All of a sudden it was possible to record people, or the radio, or any other source and carry this around with you very conveniently.

Thus two things came together for me. The epiphany that Cantonese wasn’t too difficult, and a super convenient recording device. I went to the Chinese Cultural Center here in Vancouver and asked someone to record some Chinese texts in Cantonese for me on a minidisc player. I spent a lot of time listening to these while looking at the Chinese texts, which I already understood but would normally pronounce in Mandarin. Most of the characters are the same in both forms of Chinese.

I had other people record content for me too. I also bought books on learning Cantonese, as long as they offered audio and text, preferably with Chinese characters. I would say within two or three months I was able to listen to the radio, although with a lot of difficulty. It was tough going since I didn’t have transcripts for these radio programs, very unfortunately.

There were certain radio programs that I really enjoyed and I would record them. There were two radio talk shows on two different Chinese radio stations that I especially liked. They were always on from 5:00 to 6:00 in the evening, which is when I was driving home. So I would listen to one or the other, depending on what the topic of conversation was and I would record these to listen again. Pretty soon I had lots of content to listen to. Not only while in the car, but while exercising or doing anything else.

Getting involved with Cantonese, listening to my minidisc player and then mp3 player, was a major reason why I started LingQ. While I was listening to the news on Cantonese radio I discovered that a Chinese immigrant had arrived at Vancouver Airport and had his life savings stolen, around $20,000. I learned that he was a software engineer and because we were building software for the wood industry I said, well, we’ll give him a job. Either it works out, then that’s good for both of us or it doesn’t work out and we’ll have helped him out a little bit.

I contacted him through a Chinese community organization called SUCCESS and we hired him. A very nice guy, high TOEFL score, but he couldn’t communicate. We started recording content for him and thinking of ways that we could help him improve his English. This was the beginning of LingQ. He improved somewhat but wasn’t really committed to learning. He sort of spoke English, but he didn’t speak it well enough to communicate as a professional. In the end, he went back to China.

The program we created for this Chinese immigrant was at first called The Linguist, and was for learning English exclusively. After he returned to China we tried to interest the Canadian government immigration department in using this program to help immigrants. They weren’t interested. So then we decided to convert the program into a multi-language platform on the Internet. So LingQ was born.

Not only have I enjoyed my involvement with LingQ over the past 15 years, but I’ve spent more time learning languages in the past 15 years than at any similar period in my life. I have, in fact, learned more languages during this period than I knew before. I guess you never know what is going to lead to what.

So there you have it, that’s how I got involved with Cantonese, with LingQ and with the 11 or so languages I have discovered since.