BlogMotivationChange is the Only Constant in Language Learning 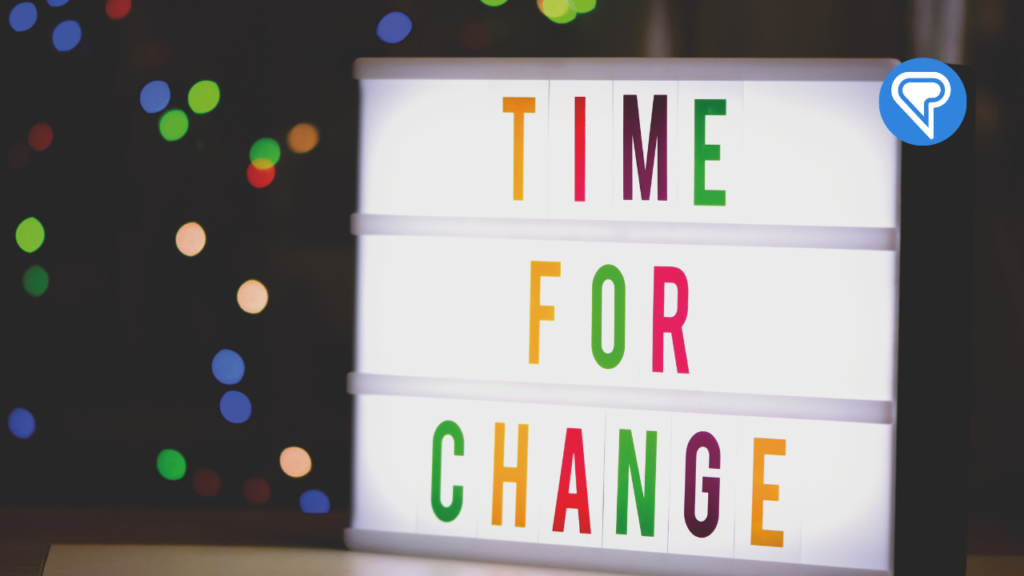 Change is the Only Constant in Language Learning

Today. I want to talk about changes that we often don’t recognize

Hi there. Steve Kaufmann here, again, to talk about language learning. And, uh, today I want to talk about sort of constant change. Change that we often don’t recognize while we are in fact changing. Uh, but first of all, remember, if you like these videos about language learning, please subscribe, click on the bell, you’ll get notifications and come and join me at link where, which is where I learned languages.

So, um, I want to review, first of all, my statistics today, today in Vancouver was not a sunny day. It rained rather heavily most of the day I couldn’t go and play golf. So I may as well, especially with COVID and so forth, stay home and really get into my Arabic. And sometimes, you know, if you sort of just go at it for 10, 15 minutes, it’s difficult and I’m tired of doing it.

But if you say I’m going to do it, I’m going to do it for three hours. Well, you get more and more sort of engaged in it. And I think you get, you can end up with a really good session, which is what I had today. So if you see my statistics there, uh, I added 169 new known words to my known words, total. 169.

And I saved 200 new LingQs. That is words that were new to me, that I added to my database that hopefully will become known words at some point become, you know, status three and then eventually status four or known. And I read 5,889 words. So while reading this material and creating LingQs, I also read all those words.

Uh, I have statistics telling me that I added these known words that I saved a bunch of words that I read a bunch of words. Um, I even listened quite a bit because I now have this new technique where I import the transcripts of my podcasts, timestamped use the import ebook function. Then I end up with the, uh, if I study in sentence mode, I get these chunks of text with the audio for that chunk.

So I begin by listening to the audio in Arabic. I read it in English. I can connect the words. I understand a lot of it. And then I go through and I read it again. And I find that it’s, it’s a, it’s a wonderful way to study it. It’s really good. So I am listening as well. But the big thing was that I added these words to my known words total.

So at least on paper, I achieved something, but I have no real sense that I’ve improved. Okay. But, and so then I thought of Heraclitus, his famous aphorism that you cannot step in the same river twice. So things are always changing. Just the fact that I spent three hours with my Arabic, my brain has changed.

Now I may not be aware of having changed, but then if I go back to when I started with Arabic, It was just noise to me and, and all the writing, the writing system was meaningless to me. And now I’m able to read, I’m able to hear and understand a lot. So there is this gradual almost imperceptible change. So this is, you know, Heraclitus that the only constant is change.

Things are constantly changing and our brain is adapting to all of this stimulus. Slower than we would like, but it is constantly changing. And, and what is good too, is that having put that, you know, solid three hours in, I really got into it. And, and, uh, again, I always quote the, uh, French saying , if you give your self a chance to get into it, then it becomes more and more enjoyable to some extent.

So I enjoyed it and, um… Uh, you know, the, the point that I want to make is as, as Manfred Spitzer  the German neuroscientist that I often quote says in his book on learning, he says the brain cannot do otherwise, then learn. The brain always learns, but the brain learns slowly. So again, we don’t have the sense that we’re learning.

It will be at that slow speed, but never, you never step in the same river twice. Anyway, I just wanted to give you those sort of my thoughts on the day and sort of update you on, on what I was doing in my 90-Day Challenge, which has only got two weeks to go. Okay, thanks for listening. Bye for now.