The Golden Age Of Language Learning

Today my subject is; The Golden Age of Language Learning. It is something that has dawned on me that we live in The Golden Age of Language Learning, now and things may improve, but compared to 50 years ago, 30 years ago, or hundreds of years ago. And I will give you some reasons why. I decided, or I said or there was a request that I would do videos in other languages, so I have started doing that.

French Is Easy For Me – Spanish Not So Much

Now some languages it is easier for me than in another. French is quite easy, Spanish is not so easy. Why? Because I have spoken an awful lot of French, I lived there for three years, I studied there, and I’ve read lots. Spanish – I would say – when I first went there in 1964 and hitchhiked around and I spoke a lot of French and I was listening to truck drivers and, excuse me not French, but Spanish, listening to truck drivers, heard a lot of Spanish and that was kind of the level of my Spanish until about 15-20 years ago when I started trying to read books and at first it was very difficult and the more books I read, the better I got at it. Now I have read so many books in Spanish that I can read it almost like English. But I don’t speak very often, like now I might speak once or twice a year, so it is more difficult for in Spanish. So I said: ‘OK, in order for me to do my video in Spanish I better kind of refresh my Spanish, so what can I do?’

So I can download the e-book, while I have been looking for some books to read, I find this “Dime Quien Soy”, I have mentioned it before. I download it, it’s like 900 pages, great long book, and I’ve got it on my Kindle. So I thought I’d get a Spanish book, and I googled – and I don’t know how I end up with this book, but I think it was recommended. I buy it, it’s on my Kindle. I have got it with me, I am reading it. Then I say: ‘You know what, reading isn’t enough, I need to be hearing Spanish’.

So I go to audible.com – first of all I Google Spanish audio books, I find some sites where they have some kind of very unpleasant to listen to – text to speech – which is alright for a word or a phrase, but you can’t listen to a whole book in text to speech. But then I find that they have “Dime Quien Soy” in Spanish and audio book on audible.com, which I discover also belongs to Amazon. OK, I have an account there, I buy the audio book, immediately download it. I put an app on my IPhone, which is an audible.com app, so while I am at it, I also buy another audio book on the history of the Spanish Civil War, so those two are plugged right into my IPhone, wherever I go now I can switch. Listen for a while to the history of the Spanish Civil War or I can listen to the audio version of the book that I have already read. Which is fun for a while but after all I know the story so it is kind of fun because you are listening to some of the early parts of the book where you didn’t quite understand who was doing what to whom. And now you hear it again so it kind of fills in some of the blanks, but mostly I listen to this audio book on the history of the Spanish Civil War, which is just fascinating. I never really understood how within the national side and the republican side, there were all these fractions and fighting and stuff going on. And not to mention the cruelty of the war and the number of people who were killed and so forth and so on, but it is just so easy to do. I’ve got this on my IPhone, again, sometimes I have to walk the dog in the afternoon and I am listening to this stuff that I have downloaded off a site and listening to a novel, I am listening to history.

Now I look forward to making more videos and so I can now, with audible you can select the language: Japanese, Swedish. Subject: history, fiction, or whatever I want: German, Italian. I am going to be able to access this material. And now you say: ‘Yes, but that costs money’. Yes, well sure it costs money I mean but compared to a teacher?! You know, if I had had to learn Romanian or any of the languages that I have learned recently; Czech. You know, if I had to engage a teacher and go there once or twice a week and then they decide: ‘OK, here’s what we’re going to study today’. I wouldn’t get anywhere. Whereas this way, now granted you can’t start from scratch and start reading an audio book on audible.com. But there again, as I have mentioned before for Romanian, I just wrote up, sort of basic patterns of commonly used concepts that we like to express; why, because, if, therefore. Whatever it may be; how, when, how many. 200 phrases I put it up on Odesk.com. Please translate and record. Back it comes! OK, it costs me a bit of money, but I put it up on LingQ so other people can enjoy it and I get frequent comments from people thanking me for having put those contents up on LingQ.

I mean there is more to it than that, I mean, there’s the ITalkies you can get on the internet or you can talk to other people if you want. I don’t do a lot of that myself. It is just so easy. I remember when some years ago I was approached by the local community college to donate money to their language lab and I said: ‘Why would you have a language lab?’ There is so much stuff available now.

The Golden Age of Language Learning

So, I am just so much looking forward to getting back into my Swedish and Japanese and all these other languages to prepare for my talk. I don’t know if it improves my quality of the video, but it gives me a motivation and remember motivation is key. It gives me a motivation for doing it. It is extremely enjoyable and so I really believe that we live in a The Golden Age of Language Learning. And in fact in many ways we live in a golden age. It is so easy to get discouraged by all the bad news that we hear, but then when I listen to the Spanish Civil War, and the Second World War, then not that that’s a standard but. Yes, there are issues, but I think that we are solving them. I am quite convinced that within 20 or 30 years the main source of energy will be solar, we’ll have massive batteries and we will have resolved some of these issues that’s around energy and you know fossil fuels and so on. So as I have said many, many times before I am an optimist and I am very happy to live in the The Golden Age of Language Learning. So that should encourage you to go out there and do more language learning. 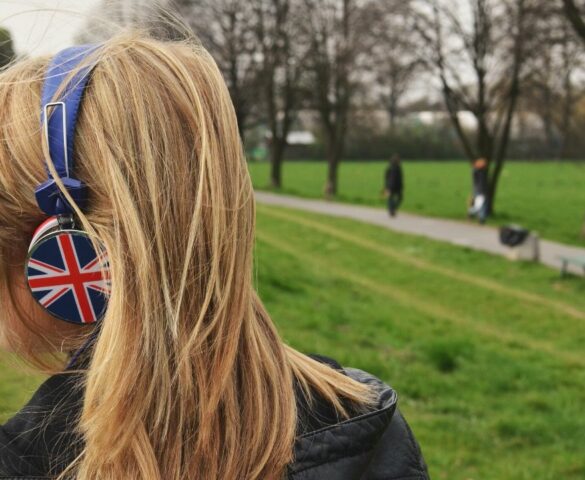 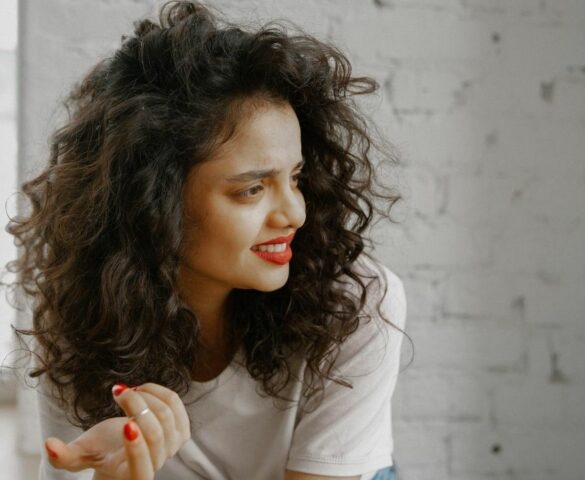