Learning Spanish in Argentina: Be prepared for change

I was approached by this Spanish language school about putting up a guest post about learning Spanish in Argentina. I agreed since I thought it was an interesting subject. I also don’t mind giving them some publicity. I am hoping that this can lead to further cooperation with them or with other language schools for LingQ.

They said would look at creating some Argentinian Spanish language content for LingQ. Here follows the guest post. Please note that these are not my words.

Argentina is one of the world’s most popular Spanish language learning destination. The combination of high quality Spanish schools, relatively cheap prices and inspiring culture (not to mention the best steak you’ll find anywhere in the world) means there’s many reasons to choose Argentina over other destinations. However, anyone booking their language trip to Argentina is likely to be warned of a few language pitfalls in Argentina both in pronunciation and grammar.

Here’s Expanish Spanish School’s guide to the things to look out for….

One of the first things people notice when they hop of the plane and arrive in Buenos Aires, is the Argentine accent. Some of the characteristics include…

Grammar – vos the problem with tú?

A little bit into their trip to Buenos Aires / Argentina, people will begin to pick up on another subtle difference…Argentine’s use of the informal second person singular pronoun as vos instead of tú. Vos is more or less the equivalent to ‘thee’ in English, which can give you a nice Shakespearean twang, should you use it in Spain. But there’s good news. The conjugation of vos is actually simpler than tú, as there are no irregular verbs to deal with other than ser, which changes to sos instead of eres. For example:

Vos is used across the country, and it is perhaps the most noticeable difference to foreigners hearing it for the first time. However, Argentineans will accept tú with only a mild sense of amusement. If you really want to fit in though, vos has to become your staple.

Porteños love their slang. If you find yourself on the wrong end of a sentence you don’t understand, don’t worry too much, it’s probably just a few made up words and with hand gestures constructed on a whim. There are over 650* unofficial words in regular use in Argentina, most of these circulating within Buenos Aires, with many more being created every time somebody mispronounces an actual word. However, here are some of the more popular ones that you may need to know:

*not in any way based on facts, do not quote me on this figure.

How long does it take to learn Spanish? Check out Steve Kaufmann’s blog post to learn about the 5 factors that influence this! 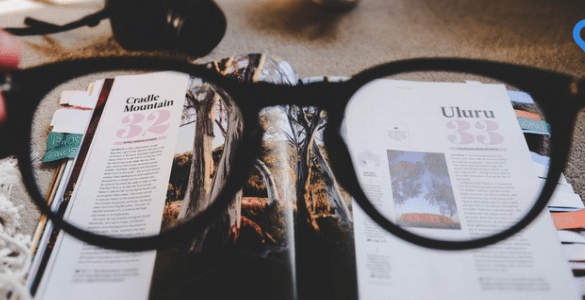 Should Kids Learn their Heritage Language? 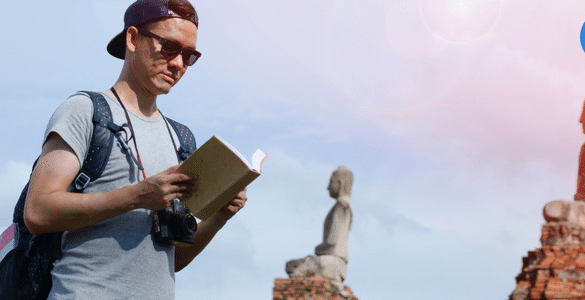 Why Learn Another Language? 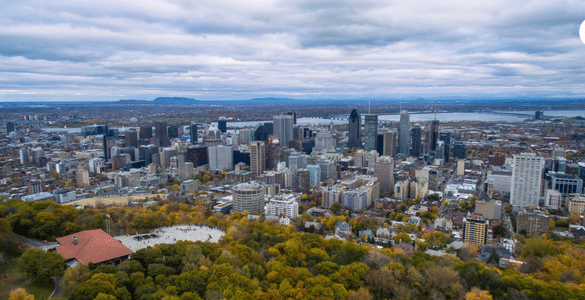 2 comments on “Learning Spanish in Argentina: Be prepared for change”