Learning Japanese Is Not Difficult

Hi there, Steve Kaufmann. Today, I want to give you a very brief introduction to Japanese. I was asked to do this in Chinese from one of my Chinese-speaking viewers, so I thought I would do it first in English just to see what I have to say on the subject.

Japanese is perceived as difficult.  Japanese is not difficult. The biggest obstacle, to my mind, is the writing system. You, first of all, have to learn the two syllable-based writing systems Hiragana and Katakana, which are parallel, 50 symbols and relatively easy to learn, but you also have to learn at least 2,000 Chinese characters in order to be able to read adult, call it newspapers, books and so forth in the language. And, as you know, I very much believe in lots of listening and reading in order to get used to the language, but on the plus side in Japanese there are no verb endings to worry about, no noun declensions to worry about.

I’m going to leave a link here to an excellent Japanese grammar which covers most of what you need to know very simply with no typical useless drills and unnecessary explanations. Very much to the point, so check that one out.

So a lot of these things you just have to get used to and some of the things may seem, at first, a little clumsy. Like “We have to go, we cannot” ________, “cannot” _______. Like “It’s not acceptable not to go” means “we have to go”. At first, these things seem difficult, but they’re not difficult in the sense of trying to remember verb endings, to my mind at least. They’re difficult in terms of getting used to them.

So my recommendation in Japanese is to, first of all, invest the time in the writing system, do a lot of reading and listening, that’s what I did when I learnt Japanese. Don’t convince yourself that it’s difficult, it isn’t, but like any language it requires a lot of exposure, a lot of getting used to before you’re comfortable, before you can understand it when you hear it and before you’re able to speak it.

So that’s just touching a broad brush, including that link to that excellent grammar. If there are specific aspects of Japanese that you would like me to talk about from the perspective of my experience, I’ll be happy to do that. Japanese is not difficult to learn at all.

So thank you for listening, bye for now. 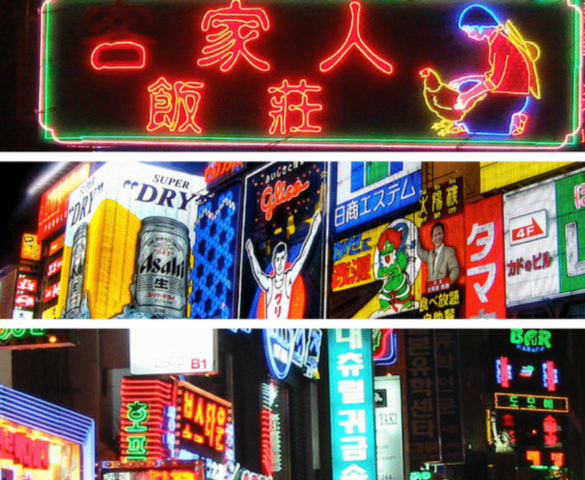 2 comments on “Learning Japanese Is Not Difficult”

I’ve always tended to learn languages like you’ve espoused — massive reading and listening exposure. So, I have a question. I’m beginning a foray into Japanese, and I agree, the grammar is fairly straightforward and I don’t this of the language itself as particularly hard. I’ve always learned through massive and extensive reading — which is immediately accessible in languages with a simple alphabet writing system. However, this is not the case with Japanese. My question to you Steve is: Would you recommend I learn the Katakana, Hiragana and the 2000-odd Kanji first — an approach like Heisig comes to mind, using mnemonics — or just start reading and listening and learn the writing system in context? Your thoughts would be welcome. Thanks.

I would make a deliberate effort to learn the Kana, and at least 1,000 Kanji up front. Don’t exclude listening and reading but put a lot of effort into the writing system and then continue to learn the Kanji as you go. Get on LingQ.